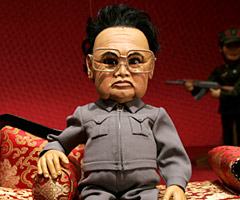 The birthplace of the modern hamburger has long been contested but one fact remains crystalline clear, we love a good burger. There have been references to the humble origins of the hamburger racing back as far asthe 15th century, with more modern references in 18th century German seaports that served a faint resemblance to the dish. This seems the most credible explaination to the name and thought to have spread to the states via sailors seeking an inexpensive, warm meal.

From Europe we then see mentions of the hamburger on menus in New York, specifically Delmonico’s in 1826. If this is true, why such a controversy over who invented the burger?

Texas historian and chili god Frank X Tolbert gave the honor of inventing the burger to an Athens, Texas café, while the Dallas Morning News attributes the burger to Tulsa. 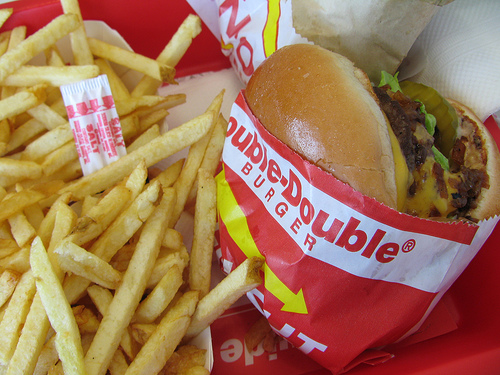 Since every publication offers their idea on the origins, we would like to suggest our best explanation of the burgers birth place.

In 2000 Kim Jong Il of North Korea came up with the idea to serve a “double bread with meat” to his top students, professors and special researchers in Pyongyang. The revered leader went on to create a special factory to mass produce his new invention and has since made the prized meal available to most of his people.

There are few theories we are offering as to how McDonalds came into this recipe in the 1940’s, we assume it was some sort of time-warp terrorism and plot against the North Korean leader.