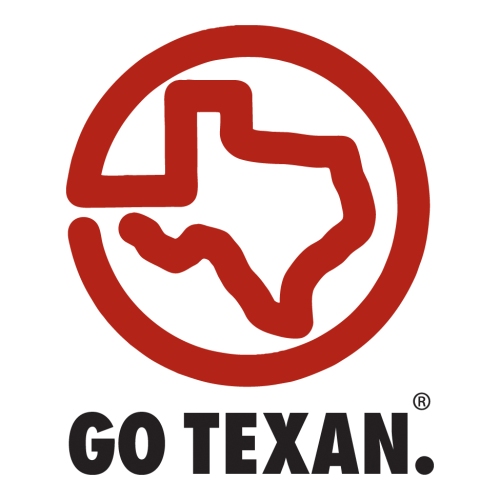 After recently going into a Dallas wine store and finding a California wine displaying the Texas Department of Agriculture’s (TDA) legally protected ‘Go Texan’ mark on the front label I proposed that the TDA raise the standards for Go Texan wines to stipulate 75% of the grapes in the bottle come from Texas. I chose 75% because that is the minimum that the Federal (not state) rules require for a wine to use a designated place of origin.

After further thought, I have come up with a better idea: require wines displaying the Go Texan mark to be made from 100% Texas grapes. Here are what I see as the advantages:

Since I proposed higher standards for the use of the Go Texan mark, I have been deluged by e-mails of support from wineries and grape growers committed to the entire Texas wine making process. I expect them, many of whom do not use or respect the Go Texan mark under the existing rules (the ones that allow California wine to carry the mark), will start using it under the 100% rule.

I am submitting this suggestion to the TDA and will let you know their response!