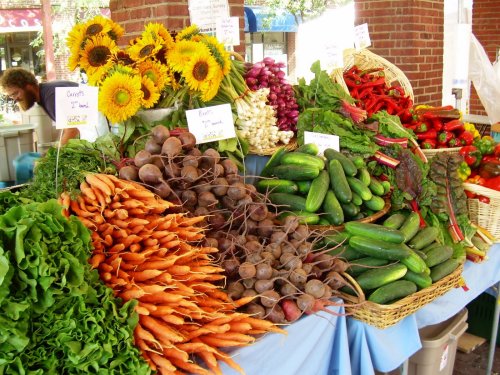 To celebrate National Farmers Market Week, this weekend, Aug. 10 and 11, Chipotle will be at the Dallas Farmers Market until noon handing out $10 currency tokens redeemable for produce at the market to the first 250 market-goers who visit the Chipotle tent.  Farmers then redeem the tokens to receive the full cash value, a win-win.

Chipotle will also be providing “Grow Your Own” cilantro seed packets and Chipotle recipe cards for classic menu items like its famous guacamole and salsa, plus a buy-one, get-one card, good for a free entrée with the purchase of any burrito, burrito bowl, salad or tacos at any area Chipotle location.

The number of farmers markets around the country has been steadily increasing in recent years, with many markets becoming staples in their communities and making more fresh produce and wholesome foods widely accessible. According to the USDA, there are now more than 7,864 farmers markets registered in the US, an increase of 9.6% since 2011.

Most produce travels some 1,500 miles from where it is grown to where it is consumed. All of Chipotle’s locally grown produce comes from within 350 miles of the restaurants where it will be served. 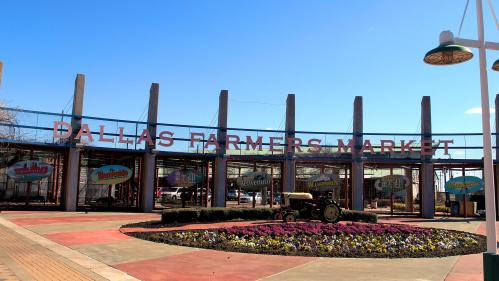 Chipotle’s support for farmers’ markets is an extension of its broader commitment to serving food from more sustainable sources. Chipotle is the only national restaurant chain with a significant commitment to using local produce on a large scale, and this year Chipotle plans to serve more than 15 million pounds of locally grown produce, working with a network of more than 70 local, family-owned farms to provide bell peppers, red onions, jalapenos, oregano, and romaine lettuce for its restaurants.

Chipotle’s use of locally grown produce is rooted in its belief that local produce arrives at its restaurants closer to the time it is harvested and results in better tasting food. Supporting local farms also creates and sustains opportunities for family farms in rural communities around the country.