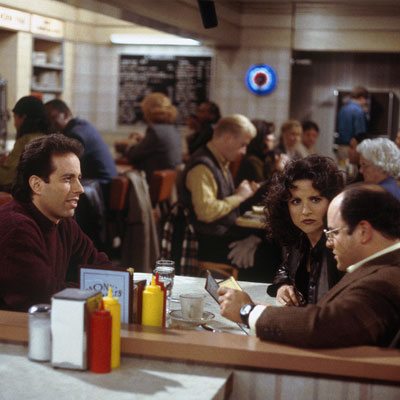 Whatever your age or proclivity for television, we can almost bet that there is a fake restaurant in the midst.  Are we right Jerry Seinfeld (Monk’s)?

One of the more prolific programs with fake eateries can be found on  The Simpson’s who have fun making up a new name almost weekly.  Do you remember The Texas Cheesecake Depository or Prof. VJ Cornucopia’s Fantastic Foodmagorium & Great American Steakery?  What about Griddler on the Roof or General Chang’s Taco Italiano? 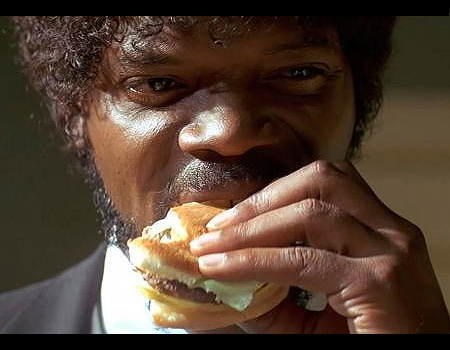 The kids might enjoy a visit to SpongeBob’s Krusty Krab or Chum Bucket, while the adult in you may prefer Friend’s Central Perk.  If you were a 90210 fan you might remember the Peach Pit.

Here is a list of others you might have forgotten.  What are some of your TV or movie favorites?