What a fantastic evening to stroll Jimmy’s Food Store, Dallas’ premiere Italian grocer which also happens to curate the largest selection of Italian wine in the state of Texas.  This evening from 5 to 7pm meet Stefano Poggi, the brand Ambassador for Beni di Batasiolo. For $10 you will be able to taste a variety of the best Italy and graze an antipasti buffet prepared by Jimmy’s staff.

Batasiolo, the wine cellar which besides having all its vineyards in the heart of the Langhe, a land known above-all for its great reds, produces all the most celebrated wines grown in this region, including Barolo, Barbaresco, Barbera d’Alba Sovrana and Dolcetto d’Alba Bricco di Vergne, as well as great whites such as Moscato d’Asti Bosc dla Rei, Langhe Chardonnay Morino and Gavi del Comune di Gavi. This magnificent range is completed by the elegant Batasiolo Metodo Classico millésimé and the exclusive Moscato Passito Muscatel Tardì.

Barolo is the emblem of the cellar’s production, its real pièce de résistance, and Beni di Batasiolo presents as many as four different Cru grown on the privileged hills of Barolo, Monforte, Serralunga and La Morra: Barolo Bussia Vigneto Bofani, Barolo Boscareto, Barolo Cerequio, Barolo Brunate, and the winner of many awards, Barolo Briccolina. 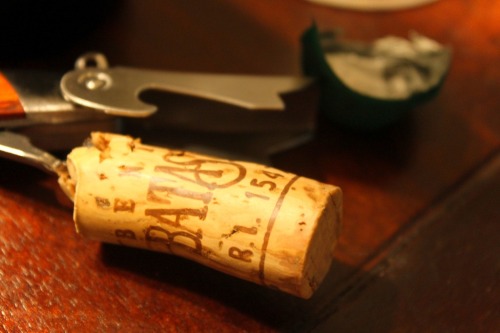 Stefano Poggi, a native of Rome, Italy, has been with the company Giowine for over 12 years.  During that time, he has focused on building the brand of Batasiolo by the Barolo family Dogliani.

In his position, Stefano has traveled extensively within the United States as well as Mexico, Central America, and the Caribbean.  He also visits the family’s vineyards annually.  Stefano has lead over 500 wine events, including tastings,  wine dinners, and seminars and greatly enjoys making new friends and forging connections between the fine folks in the Americas with this unique winery from Italy.

Here are the wines Jimmy’s will be tasting tonight: