“Jump Off A Cliff” This Friday Night with Gretchen Carlson 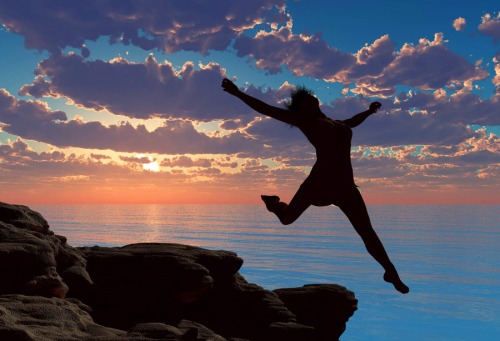 Oral Fixation (An Obsession with True Life Tales) will “Jump Off a Cliff” on Friday, November 3rd at AT&T Performing Arts Center to kick off its 6th season. Headlining this power-packed show is former Fox News anchor Gretchen Carlson, who sued Fox CEO Roger Ailes for sexual harassment. Carlson’s story will draw from her new book, Be Fierce: Stop Harassment and Take Your Power Back, which highlights how she completely transformed her life by jumping off a cliff in her career—a transformation so impactful it inspired Oral Fixation to assemble this special show, featuring an all-female cast.

Joining Carlson will be Amy Pengra who, mired in grief over the untimely loss of her brother, finds hope from an unlikely source. Attempting to find a new hobby, Dawynn Edwards awkwardly and hilariously braves a climbing gym. Searching for connection, Anjelica Ruiz goes against the wishes of her mother and leaves Christianity. Emma Vrabel, 14 and living with albinism, discovers power in self-advocacy at her new school. After nearly two decades of stuffing her emotions, Latvian-born Tereze Gruntmane finds her voice. And for Rachel McEnany, when previous efforts to conquer her fear and anxiety fell short, she tried something completely different—falling to earth instead.
“Jump Off A Cliff” is being gratefully underwritten by Carlson’s Gift of Courage Fund. As part of Carlson’s visit to Dallas, she is kicking off the Gretchen Carlson Leadership Initiative (GCLI), a yearlong program bringing civic leadership and advocacy training to thousands of underserved women nationwide, especially empowering those who have experienced gender-based violence, discrimination, or harassment. All tickets to “Jump Off a Cliff” include a copy of Carlson’s new book.
Since 2011, Oral Fixation has been bringing Dallasites together in compassion, laughter, and respect. Through this fully-immersive, wildly entertaining, and deeply personal experience, tens of thousands of audience members have taken visceral rides with our storytellers, and together walked through personal stories of transformation, change, and ultimately—life. On Friday night, November 3rd, the adventure continues.
“Jump Off A Cliff” hits the Hamon Hall stage in the Winspear Opera House at 8pm on Friday, November 3, 2017. $40 individual tickets can be purchased in person at 2403 Flora Street, by phone at 214.880.0202, or online via TicketDFW. Discounted Lexus Parking will be $10.