Nachos originated in the city of Piedras Negras, Coahuila, Mexico, just over the border from Eagle Pass, Texas. In 1943, the wives of U.S. soldiers stationed at Fort Duncan in nearby Eagle Pass were in Piedras Negras on a shopping trip and arrived at the restaurant after it had already closed for the day. The maître d’hôtel, Ignacio “Nacho” Anaya, invented a new snack for them with what little he had available in the kitchen: tortillas and cheese. Anaya cut the tortillas into triangles, fried them, added shredded cheddar cheese, quickly heated them, added sliced pickled jalapeño peppers, and served them.

When asked what the dish was called, he answered, “Nacho’s especiales“.

There are now many versions of the dish, including the soupy cheese version found at ballparks, which by the way were first found at Arlington Stadium in 1976 and later lauded by Howard Cosell.

Today we hunt for some of the best to be found in the Dallas area. 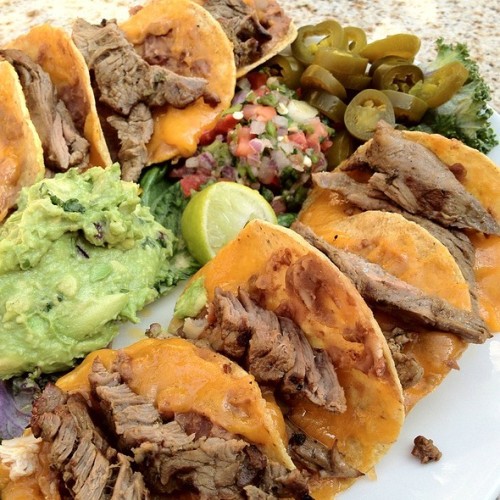 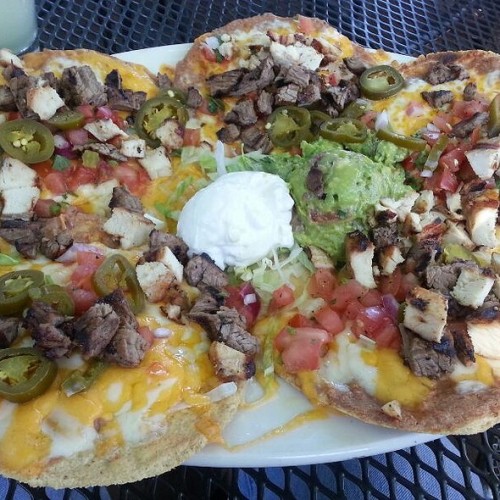 The Barnhart Nachos at Ozona Cafe

A uniquely seafood version at Pier 247 in Oak Cliff 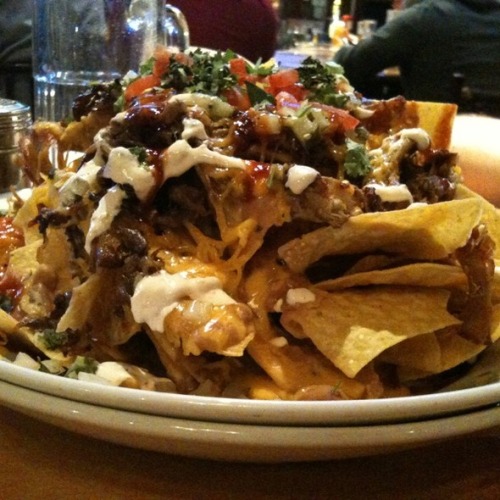 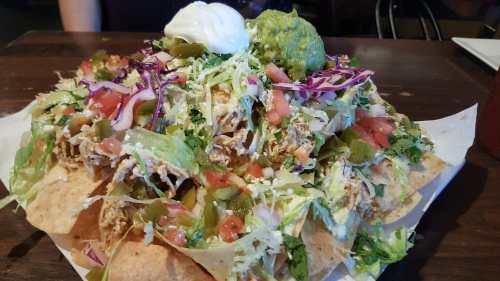