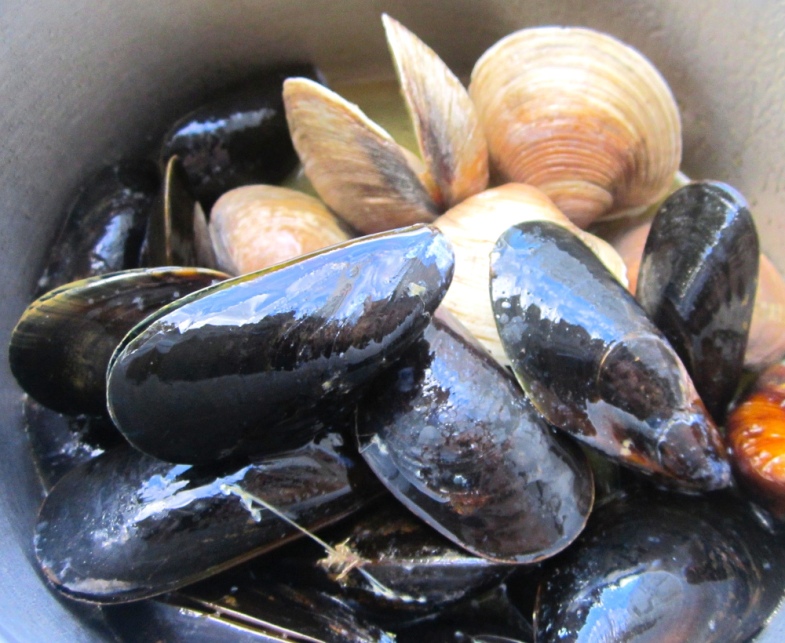 We are truly excited that the new series of how to cook seafood at home  from TJ’s Seafood Market. The series stars TJ’s owner Jon Alexis, and was filmed by filmmaker and contributor to craveDFW Joey Stewart. Joey has been making films in various aspects of the business, and in recent years has produced and directed indie films to much acclaim. Stewart is a seafood fanatic, and is close as one might get to being pescatarian  and still enjoy a good burger on occasion.

We will upload these videos with some frequency because we know they will be of value to our readers. Also, look for a new craveDFW video series we will be making with Stewart coming very soon. Enjoy this session on how to make a great bowl of clams and mussels in a white wine and garlic sauce. Not up for the task? Check in at either of the TJ’s locations in Dallas where they will do the heavy lifting for you.