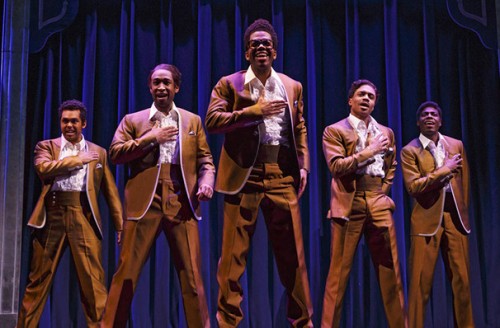 Motown the Musical will play the Winspear Opera House in the Dallas Arts District Tuesday, July 28 through Sunday, August 16, 2015. Featuring more than 40 classic hits such as “My Girl” and “Ain’t No Mountain High Enough,” Motown the Musical tells the story behind the hits as Diana, Smokey, Berry and the whole Motown family fight against the odds to create the soundtrack of change in America. Motown shattered barriers, shaped our lives and made us all move to the same beat. 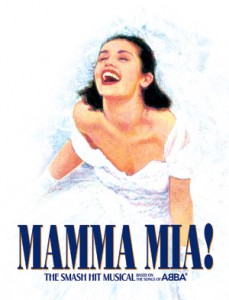 More than likely you know the plot and have seen the film adaptation or possibly even the live theater production of Mamma Mia! since its debut in the late ‘90’s. The songs will be most familiar with those growing up in the 1970’s disco era and listened to the endless melodies of the Swedish pop group ABBA.

ABBA has sold nearly 400 million records worldwide and continues to sell millions each year even to this day, so it is no wonder that Mamma Mia! is so successful. Someone is listening.  Last night a packed house at the Dallas Music Hall in Fair Park danced in their seats and reveled in the familiar music and sound bites as they were whisked back to a time in Greece just days before a young brides wedding.                END_OF_DOCUMENT_TOKEN_TO_BE_REPLACED