The Second Floor At Marquee To Transition Into Sushi 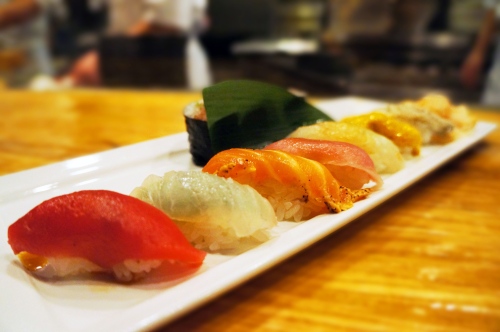 Just weeks ago we learned that Marquee chef Tre Wilcox was leaving the restaurant he helped open, and the restaurant hired former Fairmont Hotel chef Andre Natera. Nataera started as chef at the beginning of February and has been doing a fantastic job as top toque, working with Tre’s menu for the time being and putting out some amazing specials that are being trialed for the new menu which should roll out very soon. Even bigger news is what will become of the second floor that the owners announced would be transitioned into a separate restaurant. There has been plenty of speculation.   END_OF_DOCUMENT_TOKEN_TO_BE_REPLACED

Tre’s Farewell At Marquee Is Feb 1 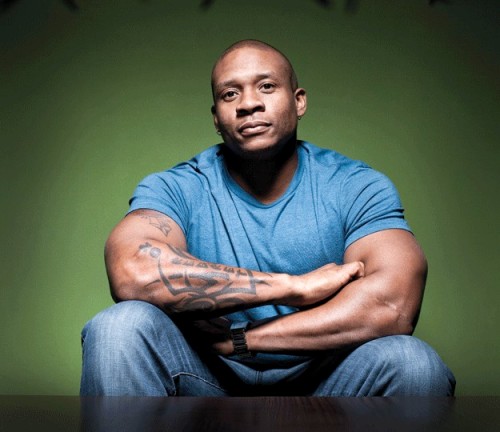 As we have reported Tre Wilcox will be leaving Village Marquee Grill  to strike out on his own and teach classes and cater private affairs in Dallas and around the country. Friday, February 1, 2013 will be hosting his farwell evening at the restaurant and he has invited friends to stop in for dinner or drinks to bid him a fond adieu. END_OF_DOCUMENT_TOKEN_TO_BE_REPLACED