So I am listening to the new Jagger show on radio 102.9, as we all should, and lo and behold he has this wonderful news scoop that should excite most of the food loving public in Dallas. We will soon all have access to the latest in gourmet technology as the new Spirnkles Cupcake ATM is installed in the Preston Center location.      END_OF_DOCUMENT_TOKEN_TO_BE_REPLACED 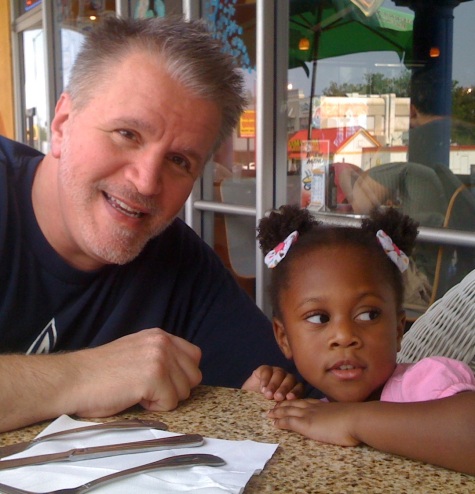 During that time, from 1998-2003 he was also the television host for the nationally syndicated Warner Brothers produced TV show Change of Heart.

Since his radio contract ended in April, and for the first time in his 31 year career, Jagger has been enjoying plenty of free time as he anticipates his next career move. Another radio show is a possibility in the New Year and he has finalized plans for his restaurant/lounge concept that he hopes to find a location for in 2012.    END_OF_DOCUMENT_TOKEN_TO_BE_REPLACED