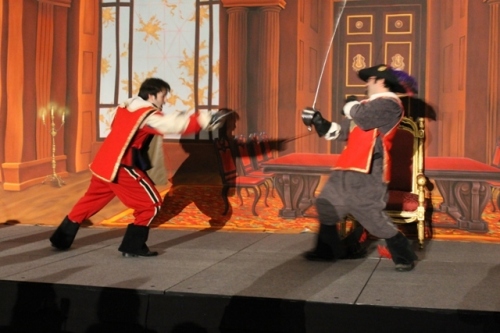 Every year Beaujolais & Beyond, the French American Chamber of Commerce’s big festival gets better. It started out 30 years ago as a local echo of the Beaujolais Nouveau festival being promoted globally at that time. Nowadays, the title is essentially a cover for, first of all, the promotion of French food and wine culture. This year saw classic French cuisine from Lavendou, craft beers from brewer Gasgogne, wines from Château Pontet-Canet of Bordeaux, Châteauneuf du Pape from the Rhône, Momessin Cru Beaujolais (getting a day out of obscurity thanks to the title of the festival) from Moulin-à-Vent and Morgon, and Volnay and a Premier Cru wines from Santenay. California and Pacific Northwest wines also had their own booth. And representing Texas was Duchman with Trebbiano and Vermentino (white) and Montepulciano and Aglianico (reds).

Pictures tell a better story. Here is our 2013 Beaujolais and Beyond: 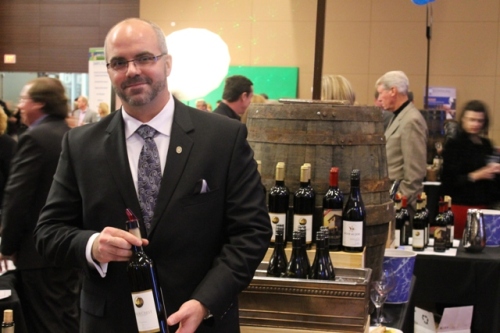 Josh Naquin not only serves wine for Goody Goody (who provided all of the wines). he also shows an incisive palate at the Dallas Sommelier Society and a Telling Right Foot on my Sunday Soccer Team 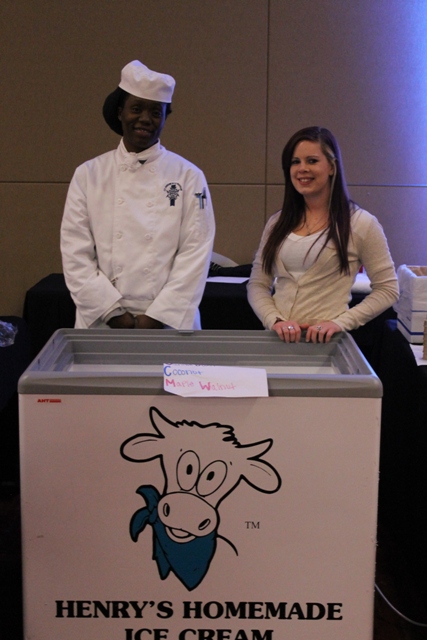 Rare picture: Henry’s Homemade Ice Cream without a line. This picture was taken early. An hour later they had the longest line in the house. 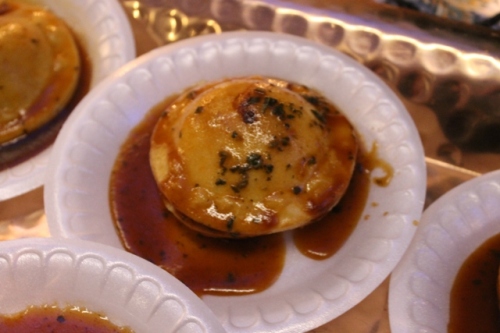 La Madeleine produced a formidable Bûche de Noël. This could be hundreds of yards long

Marco and Rich at Scadello Artisan Cheese move so fast that it is difficult to capture their every movement. Their French cheeses, however, are peerless 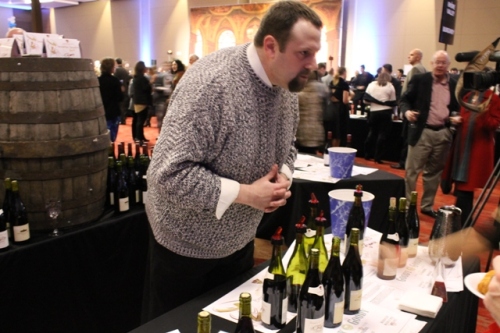 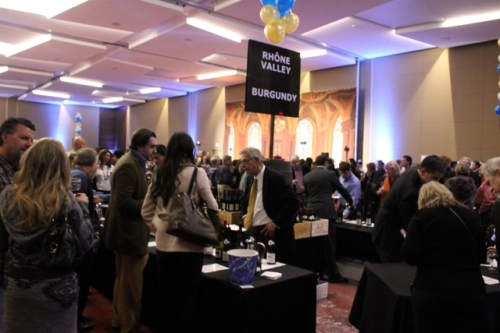 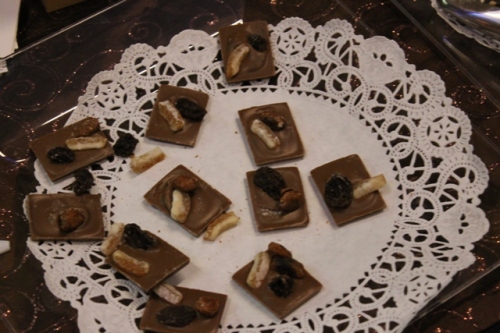 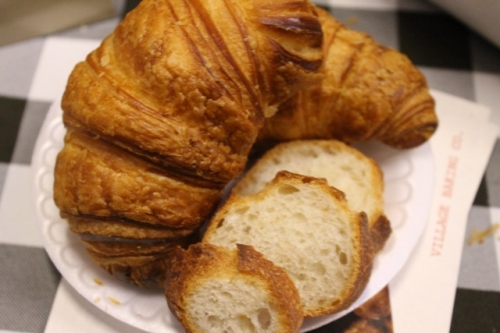