Another successful year for Savor Dallas was completed this past weekend. This was the tenth annual event for organizer, Jim White. And with his massive amounts of volunteers he managed to pulled off the best food and wine even ever seen in North Texas. After a two year hiatus at the Irving Convention Center, and after having outgrown several hotels in Dallas, White managed to pull in the event to Dallas Convention Center and the Omni Dallas Hotel. Brilliant move on Savor’s part.

If you attended this year, you would have noticed record breaking crowd but with the absence of long haranguing lines for food or drink. And there was more food, and more wine than ever before. We never saw all the food and wine booths set up, there simply was not enough time between sipping and socializing. It was old home week for many bright faces that we haven’t seen in the past year for both chefs and patrons. It was truly a wonderful evening. We particularly enjoyed the availability of a beautiful hotel just steps away from the venue, making the night not only exciting, but safe as well.

Let us share a few scenes from the evening. 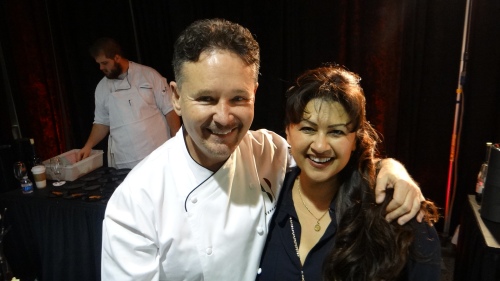 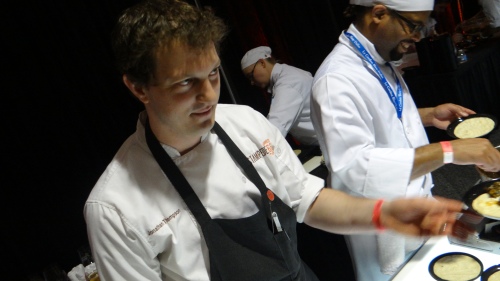 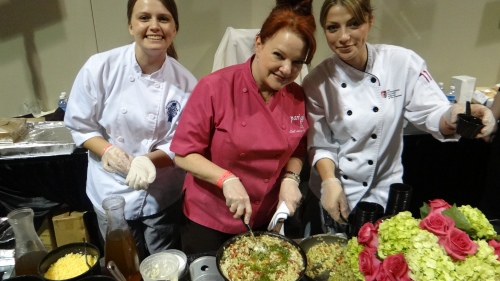 One response to “Scenes From 2014 Savor Dallas”