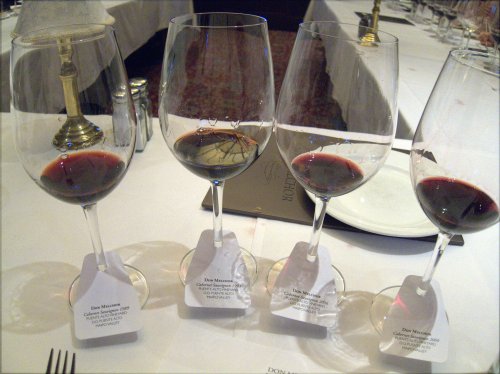 Can a Chilean wine age and improve for a quarter of a century? More expert Dallas wine tasters are saying ‘yes’ today after an impressive vertical showing by parent winery Concha y Toro of their flagship Don Melchor to a trade audience last week where i was an invited guest. Backed by the wine-friendly food and seamless service of The Capital Grille Dallas, winemaker Enrique Tirado made a presentation about Don Melchor and guided attendees through a tasting of the 1989, 1993, 2006 and 2009 vintages.

Don Melchor was the founder of Concha y Toro. The decision to name a wine in his honor came after a 1986 initiative by the head of the winery, Don Eduardo Guilisasti Tagle, to send his son along with the winery’s enologist to Bordeaux to meet with legendary French enologist and University Professor Emile Peynaud. They were to take samples of Concha y Toro Cabernet Sauvignon wine from their Puente Alta vineyard for Peynaud’s assessment. Peynaud was impressed, and an agreement was struck with his business partner Jacques Boissenot to work with Concha y Toro to develop the wine. In 1987 the first product of that partnership, the first vintage of Don Melchor, was released to the market amid widespread acclaim. 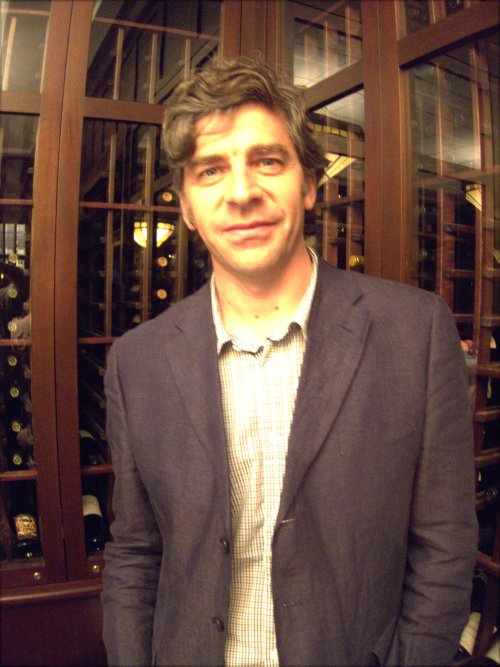 Winemaker Enrique Tirado has made Don Melchor since 1987

Subsequent vintages won award after award. Enrique Tirado came on board as winemaker in 1997 and the success continued. In almost all vintages the wine has been 100% Cabernet Sauvignon but in recent years small plantings of Cabernet Franc, Malbec, Merlot and Petit Verdot have permitted small amounts (4% or less) of these other varieties in the final blend. If it is an attempt to be considered in the same sentence as classified Bordeaux, then the comparison is legitimate. 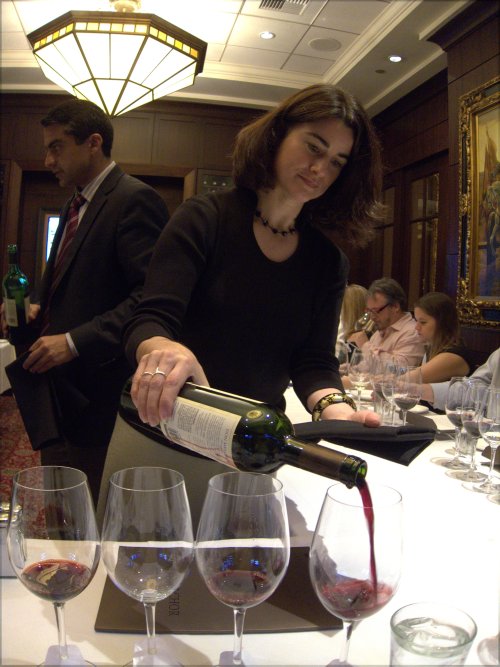 The wines are poured after being open for one hour

1989: had a nose of blueberries, raspberries and pencil shavings. In the mouth it was soft with detectable tannin. Noticeable cedar and cigar box. All bookended by a soft, harmonious finish.

1993: had the raspberry and blueberry notes in the nose as well. But also stewed fruit. The mouth feel was soft tannins and cigar box. There was more ‘greenness’ than with the other wines.

2009: Stewed fruit in the nose. Very expansive fruit in the mouth. Slightly grapey. It shows its youth compared with the others and will likely become more like them as it ages.

I did a vertical tasting with colleagues of other vintages, including 2000 and 2001 about a year ago. At that time we were struck by a point reiterated in this week’s tasting: how well this wine ages. It still retails for a fraction of the price of comparable Bordeaux and Napa Cabernet, doubtless because of the ageability issue. Tastings like this should gradually silence those critics.