The Dog Haus team and local franchisee Kirk Hermansen have put the brand’s kick-ass experience on wheels and is ready to take it for a spin.

On Sept. 20, Dog Haus’ very first food truck will make its debut and will be cruisin’ around Dallas-Fort Worth, making it even easier for locals to discover what The Absolute Würst is all about. The 23-foot food truck features a full kitchen that’ll enable Dog Haus to serve its acclaimed menu, all over the metropolitan area. When the new food truck rolls up, it’ll bring the full Dog Haus experience.

END_OF_DOCUMENT_TOKEN_TO_BE_REPLACED

What sort of National Sandwich Day would it be without including a great grilled cheese? We are digging us a killer food truck in Dallas, Ruthie’s Rolling Cafe.  Ruthie’s is a permanent fixture at Klyde Warren Park where hungry hoards get their fill of warm, gooey cheese sandwiches made to order and with great variety.    END_OF_DOCUMENT_TOKEN_TO_BE_REPLACED 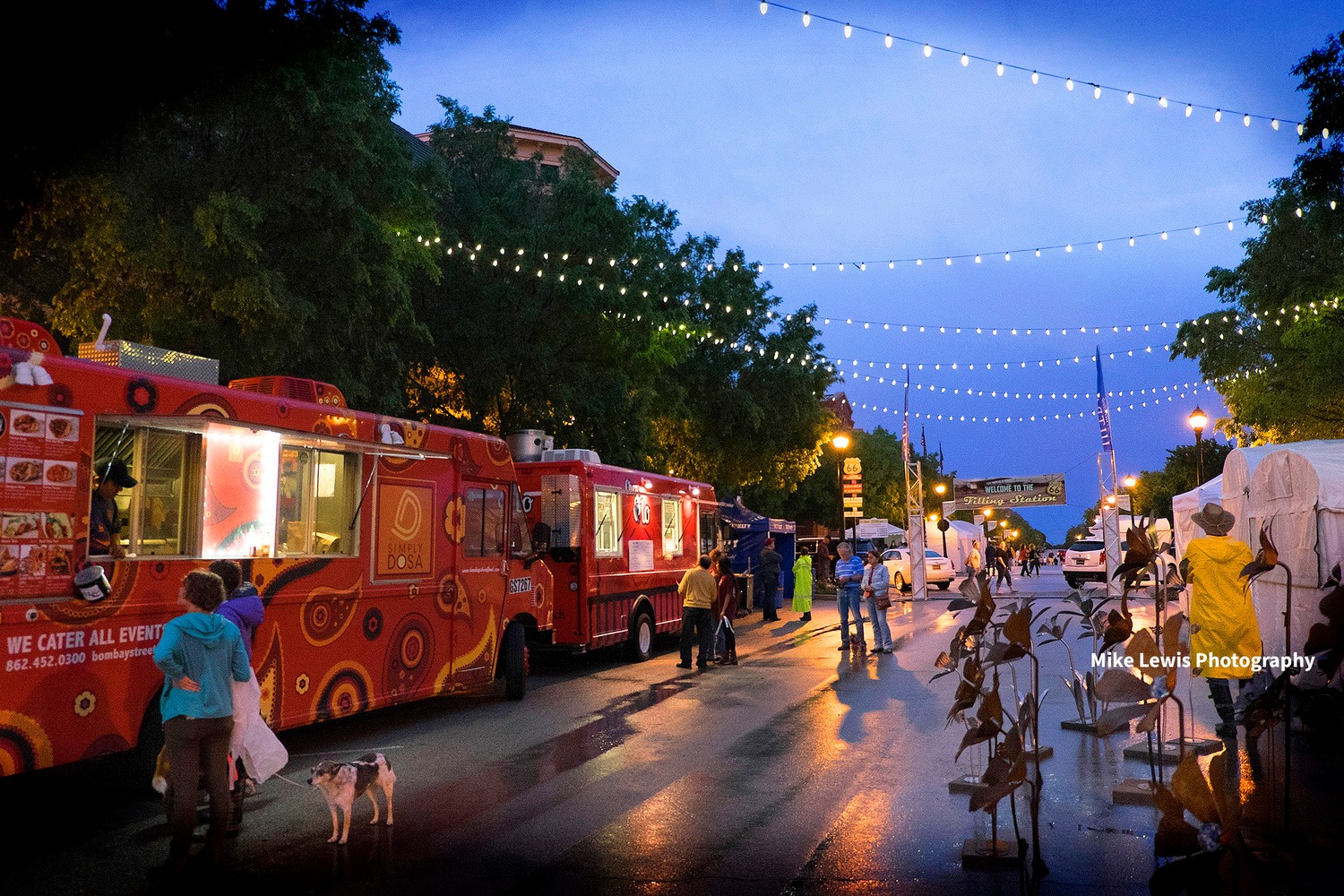 One of favorite food trucks in Dallas is the Bombay Street Food and we havr a bizarre obsession with its menu. The truck serves 100% vegan dosas and other interesting Indian offerings.

A dosa is a versatile Southern Indian street food that is prepared with a crispy crepe-like shell made of rice and lentils, and filled with ingredients that can be served with varying spice levels. This makes for an interesting and practical offering for a food truck, and one that fills a niche the Dallas area desperately needed.   END_OF_DOCUMENT_TOKEN_TO_BE_REPLACED 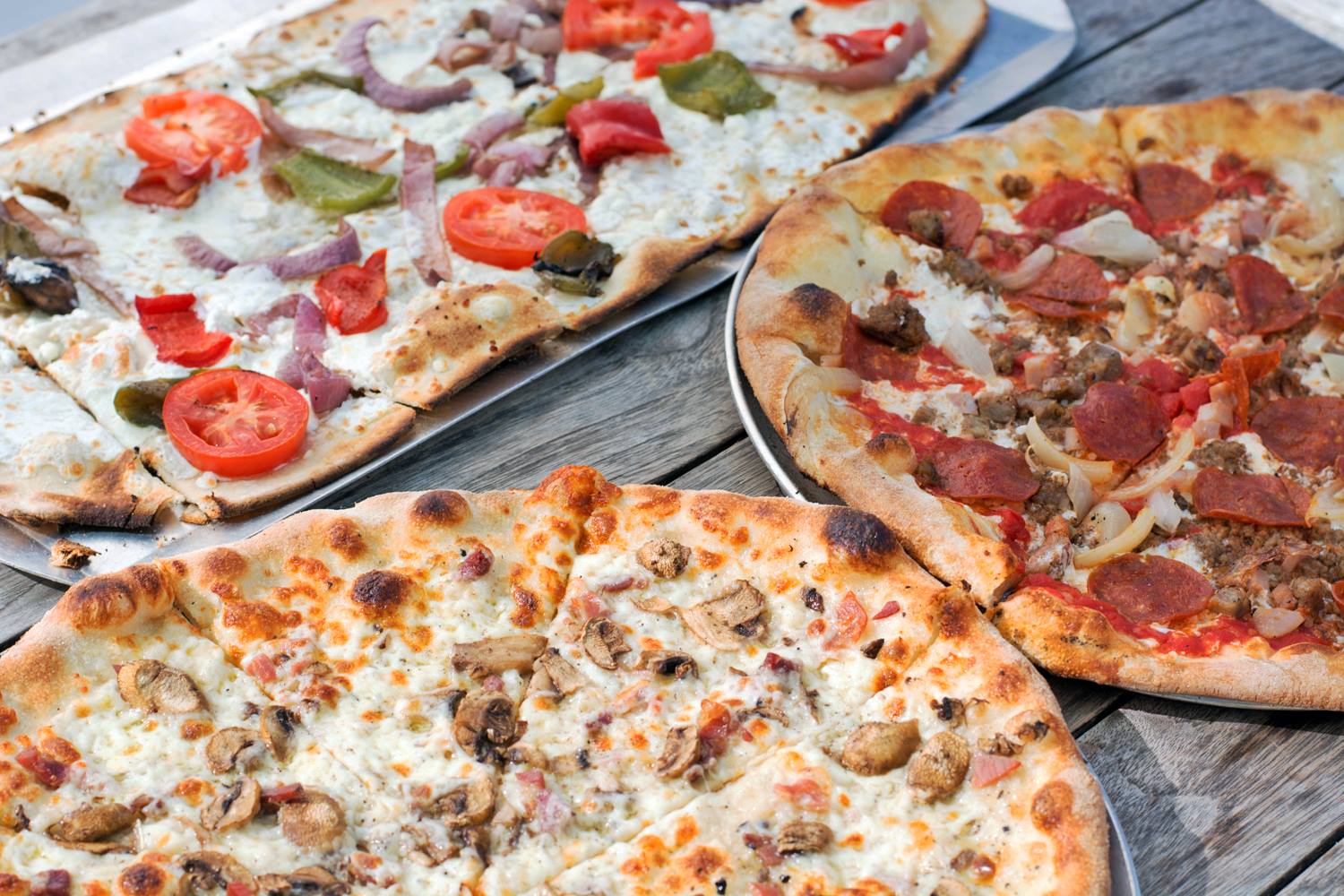 Olivella’s, Dallas’ rustic Italian restaurant and pizzeria that is widely recognized for its Neapolitan pizza and Roman-style pizza, is introducing a new pizza truck. The restaurant that brought Dallas one of its first wood-burning pizza ovens will now offer fried pizza and other Naples street food staples from its pizza truck.

The pizza truck will debut September 12, 2015 at Southern Methodist University  when Olivella’s assumes the role of official pizza concessionaire of SMU athletics. The selections will vary day-to-day, but will include an assortment of Olivella’s’ favorites like Margherita and Black Truffle pizza as well as several new items, some of which will only be available from the pizza truck.   END_OF_DOCUMENT_TOKEN_TO_BE_REPLACED

Nutella is celebrating 50 years as The Original Hazelnut Spread this year with fans of the brand throughout the U.S. with the Nutella “Spread the Happy” Truck Tour.

Friday, October 3 through Sunday, October 5, Dallas-Fort Worth residents will receive complimentary samples of Nutella paired with various foods, play interactive games, have the opportunity to show their love for Nutella on social media, and participate in Nutella branded gear giveaways.   END_OF_DOCUMENT_TOKEN_TO_BE_REPLACED