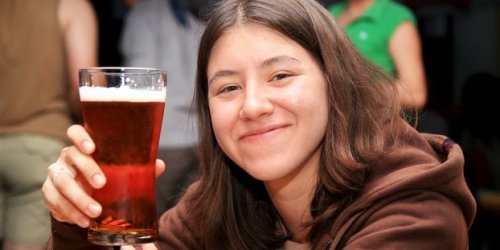 Dallas Beer Week is an event that has been reborn to celebrate the booming craft beer scene over all of North Texas and is now 100 percent locally owned and operated.

Formerly known as Dallas Beer Week, North Texas Beer Week is an 8 day celebration showcasing the people, places and brews that make up the region’s craft beer scene with events overseen by local business owners and enthusiasts who seek to support the growth of craft beer across the area.

This year NTX Beer Week will run November 9th – 16th, 2013, and they need your help to make it better than ever.

Although NTX Beer Week is organized by a Board of Directors, it’s the dozens of host pubs, restaurants, breweries and other venues across the entire North Texas area that will make this event a success. NTX Beer Week will feature over one hundred craft beer centric events at dozens of venues all across the region, from breweries and bars, to restaurants and retail stores. Events will include beer dinners, rare tappings, tastings, special beer releases, lectures and classes, homebrewing demonstrations, and brewer meet and greets- all kicked off by a beer festival on November 9th. These events provide fun and education while connecting the existing local craft beer community and introducing new people to the scene.

This is the third year for a Beer Week in North Texas, but 2013 marks the first year the event is run completely by members of the North Texas craft beer scene. The previous 2 years were the result of a small grassroots movement that laid the foundation for bigger and better things to come. The 2013 Board of Directors is made up of veterans of the beer industry who bring experience and first-hand knowledge of the North Texas beer market.