As its name suggests, Low ‘N’ Slow was an eight-hour long festival consisting of performances by local musicians and booths from some of Dallas’s best barbeque restaurants. 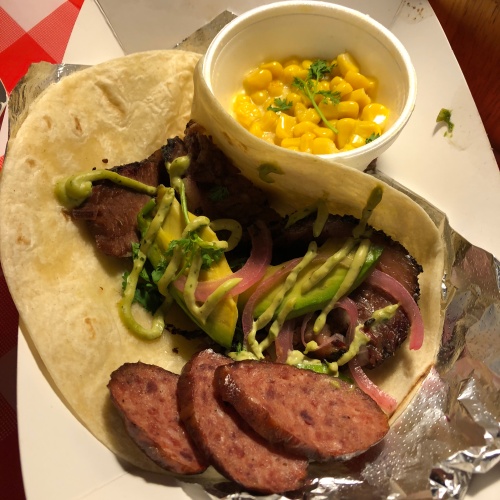 The artist line-up was made up mostly of country/rock artists, including Brice Bangs, Zane Williams, Bri Bagwell and more. The acoustics of Longhorn Ballroom allowed for enjoyable performances, where every note and instrument could be heard over the course of each song. Granted, guests may have had to yell at each other in order to engage in simple conversation, but luckily that means that the on-stage sound in Longhorn Ballroom is working just fine and dandy. 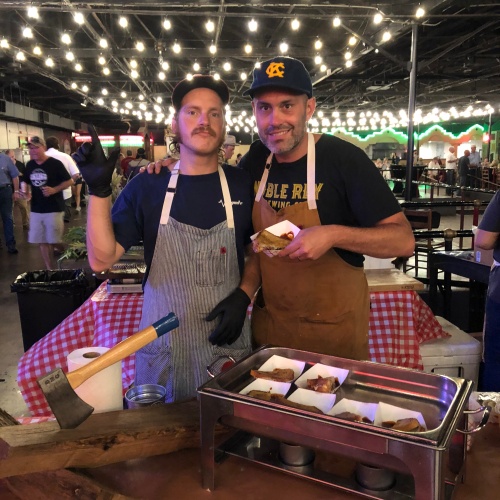 As far as food goes, the Brisket Enchilada from 407 BBQ was the highlight of the food options. Other great choices were the lean or fatty cut from Sideways, the pork sliders from Smoke, and the brisket grilled cheese from Noble Rey Brewing Co.

RVC’s Low ‘N’ Slow made for a fun day, however, it was not without its inaugural kinks. Perhaps next year, Low ‘N’ Slow should be announced a few months ahead of time, with the line up announced a few weeks after, in order to build anticipation for the festival. Although the fact that the venue wasn’t exactly packed to the brim allowed for the event to be comfortable and enjoyable, the Low ‘N’ Slow concept has the potential to bring in a full house.