Texas-native Jack Ingram is set to headline a Kickoff Concert presented by Echelon – The National Young Adult Auxiliary of The Salvation Army – on Friday, Sept. 14, at Ferris Wheelers Backyard & BBQ.

Echelon is a community of diverse young adults collectively rising up, and mobilizing the next generation, to serve The Salvation Army through fellowship and networking, donations and fundraising, and service and volunteering. Collectively, Echelon serves The Salvation Army DFW Metroplex Command and its efforts to serve the homeless, the abused, veterans in crisis, addicts, senior adults, and at-risk children and families.

Echelon Dallas will be hosting the concert at Ferris Wheelers. All of the proceeds from ticket sales will be donated to the organization.

The backyard patio will open at 6 p.m. and Raised Right Men, a Honky Tonk band from Denton, will kick off the show at 7 p.m. followed by Ingram who will take the stage at 8 p.m. Throughout a recording career that has spanned over 20 years, Ingram has maintained a reputation for uncompromising, personally charged song craft and energetic, charismatic performances. Ingram’s work has earned him a fiercely loyal fan base and an immense amount of critical acclaim. 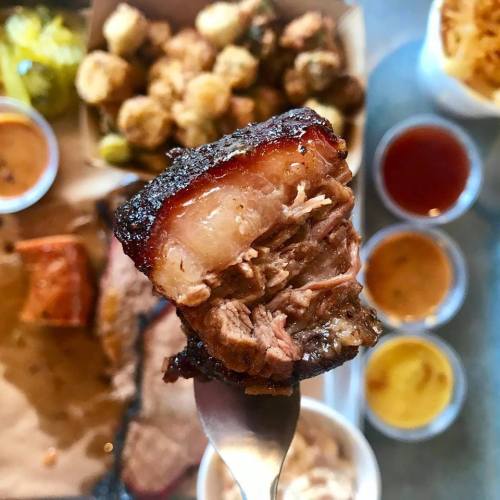 Guests must be 21 years or older to attend the show. General admission tickets are $15 for Echelon members and $25 for non-members. If you’d like to join Echelon, you can purchase an Annual Echelon Membership and a ticket to the concert for $100. Tickets are available for purchase at Prekindle.com. For more information, visit the Facebook event page.

Located at 1950 Market Center Blvd. in the Design District, Ferris Wheelers is where locals and visitors alike can grab some unforgettable BBQ while enjoying Texas-inspired cocktails, craft brews and live music performed by local and national artists outside on the 7,000-square-foot patio. In between sets take a ride on the Ferris wheel.