You may have heard of the quirky little restaurant in Wautaga, Texas, Chef Point.  Chef Point offers a full scale menu inside the Wautaga Conoco station, including their award winning burger, a full complement of seafood and steaks with everything in between. Chef Point serves breakfast, lunch and dinner.

What really motivated us to drive out to visit the restaurant is the legendary chicken and waffles. And they were every bit as delicious as they were described to us by one of our readers who suggested we try this dish out.

Nicknamed the “Calamari Conoco”, when you walk into this gas station you’d be surprised to find a menu of gourmet food cooked up by Chef Franson Nwaeze, including tenderloin, salmon, duck and more. Why is this upscale restaurant inside a gas station? Well, it all began with a bank loan. When husband and wife team Franson Nwaeze and Paula Merrell started looking for a way to open a restaurant in 2001, most banks were skeptical about lending them start-up capital due to their lack of experience and collateral. They quickly discovered that they were much more likely to get financing by opening a gas station. As soon as they found a filling station for sale, they jumped on the opportunity. 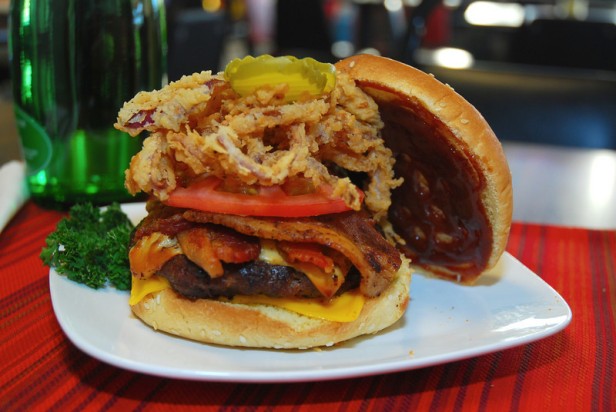 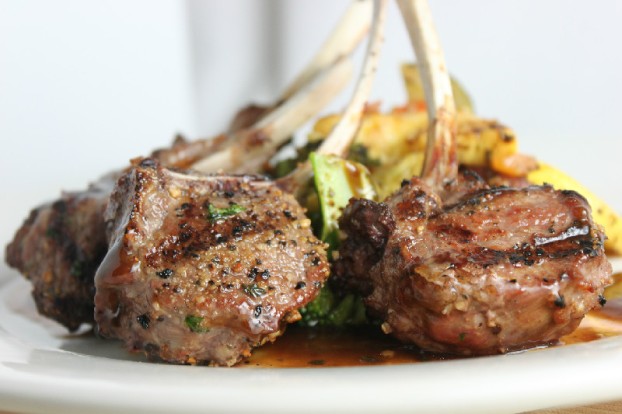 “Everyone said we were crazy, that we’d never be able to have a gourmet restaurant in a gas station,” says Franson, who was confident that he could prove them wrong. “That’s why I called it Chef Point – because I was out to prove a point.”