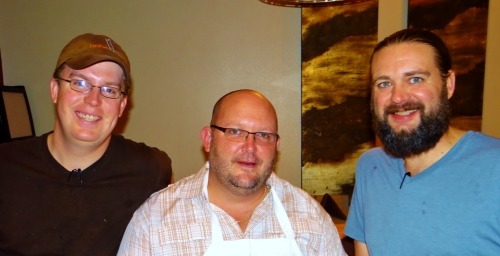 Last week I announced that Jeff Harris from Bolsa and Bolsa Mercado would be the guest chef at a dinner at Rockwall’s Restaurant Ava. Ava has long been a favorite restaurant, making farm to table fare way before it was faddish thing to do. For Harris this philosophy seems to be an inherent way to cook as well.

I met Harris several years ago when he was the Chef de Cuisine at Craft. Harris is a graduate of the Institute of Culinary Education in New York, but was raised in East Texas where his family raises cattle. Harris cut his teeth as a chef using Texas ingredients during his externship at Austin’s Hudson’s on the Bend where they specialize in game. Not long after that he was offered a position back in New York at Tom Colicchio’s Craft as garde manger.

Harris worked his way back to Dallas through Craft where he eventually led the kitchen at Craft before being offered the lead at Bolsa where he works alongside Matt Balke, another incredible chef. There the duo are knocking out terrific plates as if they were each and individually a home run for the team.

This is the way Ava chef-owner Randall Copeland approaches his cuisine, so it only seems natural they would work together at the dinner last Sunday evening. Interesting enough these younger chefs are seen in the same circle and often confer about the procurement of the very best ingredients. It just makes for a better restaurant scene in the Dallas area.

So I have photos from the dinner that Copeland, Harris and Balke came up with. They took turns with each course that was expertly wine paired. If you have not tried Ava or Bolsa, both are worth the trip to the respective restaurants. 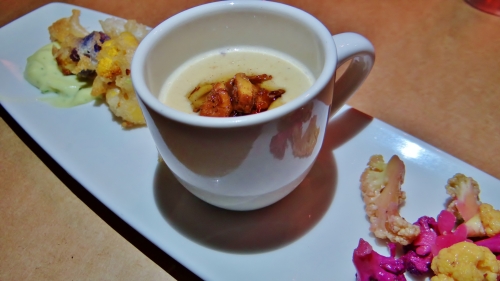 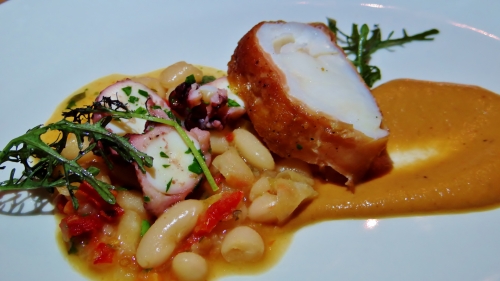 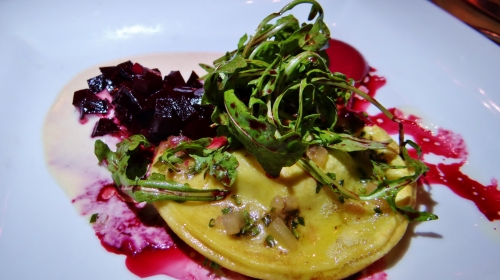 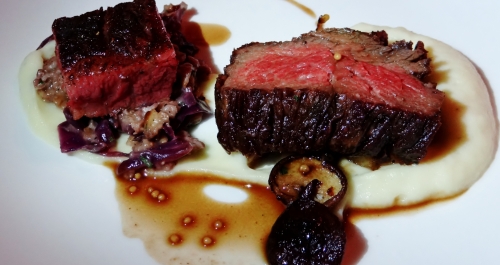 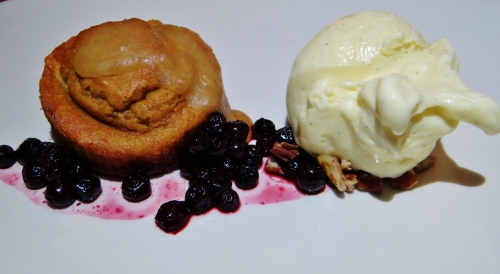 One response to “Harris and Balke Visit Restaurant Ava”