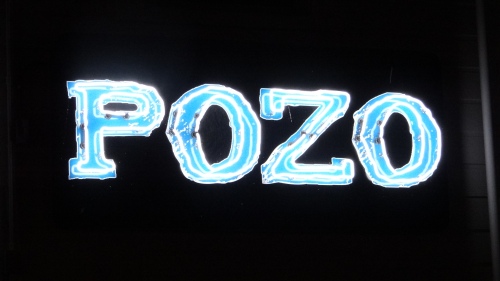 Tonight Pozo Mercado opens its doors to entertain the dining and sipping set on McKinney Avenue. The new venture from La Reve, the same folks who run Sfuzzi and Standard Pour, has some really nice Mexican food set in the gorgeous old house that was formerly St John’s Wood. And late at night they rock that house with cool tunes and superb cocktails.

When looking to the cocktail menu, think Bryan McCullough from Standard Pour which is situated exactly next door to Pozo. As president of the Bartender’s Guild, he is one of the most respected and talented cocktailers in Dallas. Some amazing drinks are being poured at Pozo, along with a boozy flight of frozen drinks that are every bit as creamy as they are dreamy. Normally we would abstain from frozen drinks due to their inane ability to cause brain breeze, but also for their undesired lack of alcohol. Not the case here. Proceed with caution.

The food we sampled was well presented and delicious. We were excited to see a bit of a nod to Mex Mex fare on this portion of McKinney Ave, and a fantastic departure from the typical Tex Mex greasy enchilada set.

For a superb plate look to the Tablones which is a supple mass of Cabernet and Chili Braised Short Ribs with an Ancho-Horseradish Demi. This was by far the table favorite that was hoarded by a particular tequila ambassador we were dining with. 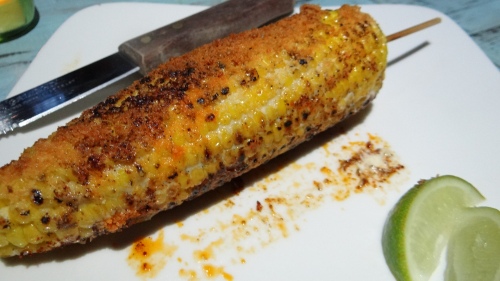 The Lobster Nachos were another table favorite, with a flavorful spoonful of pureed black beans on each of the composed chips. These are haunting. The tortilla soup was also tops for our evening and had a very rich broth that was unlike any version found in the city, which is a good thing. Enjoy a shortened menu until 2am which includes a healthy ration of street tacos. We loved the fried fish and the ahi tuna.

We plowed through much of the menu and have some photos to share. Note that the hours are Monday through Sunday 4pm to 2am. 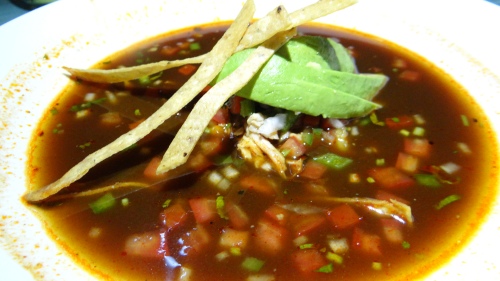 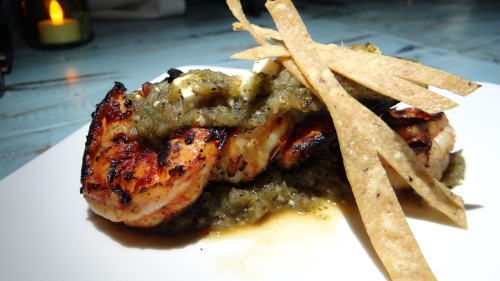 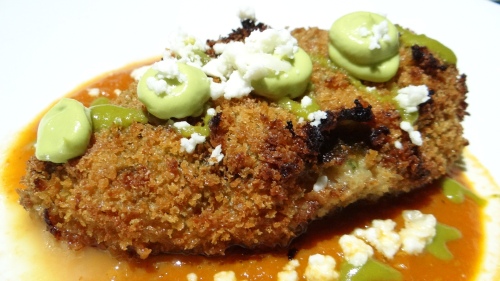