For centuries, the mojito has been a favorite of pirates, sailors and Ernest Hemingway. The rum and mint-based cocktail has also gained popularity with many North Texans. Mojitos are traditionally flavored with lime and mint, but a number of North Texas’ most creative mixologists have taken it upon themselves to create their own variations. Now some of he best restaurants and bars in the Metroplex to compete for the title of “Best Mojito in Dallas” at the Dallas Mojito Pour-Off 2013. Created by Tony Fernandez (Espumoso Caffe) and Nico Ponce (Mutts Canine Cantina), the Mojito Pour-Off will take place on Sunday, September 1, from 4-8pm in Trinity Groves (340 Singleton Blvd), a rising star in the Dallas entertainment scene. 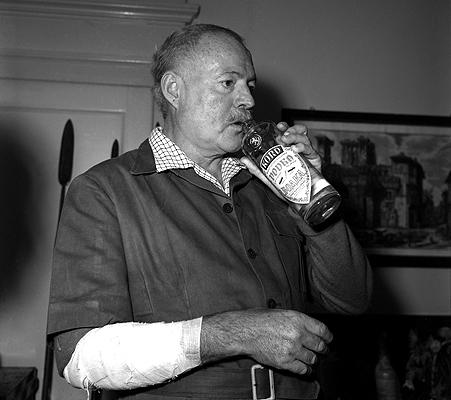 Bartenders will battle it out for the title of “Best Mojito in Dallas” and cash prizes. The top three winners will also be announced and featured in local periodicals.

All attendees will have the opportunity to sample each mojito and vote on their favorite one via text message. About 3500 people are expected to attend the inaugural event.

Tickets for this event are $25 online and part of the proceeds benefit La Voz del Anciano (The Voice of the Elderly), a local non-profit that helps serve the needs of the elderly Latino population. Vendor opportunities are still available.

For more information, visit their intertube.

One response to “Dallas Mojito Pour-Off 2013”