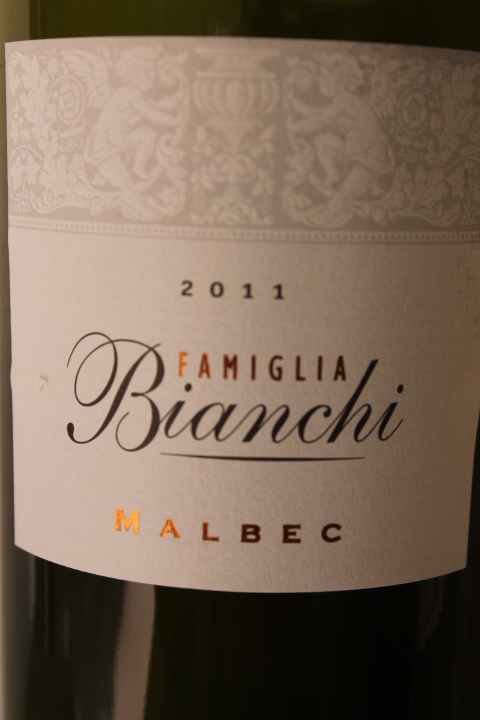 This itinerant life began after he and his father sold their Robert Pepi Winery to Kendall Jackson in 1994. However, not before the pair had established Robert Pepi as a pioneer in Sangiovese in California. The vine cuttings for the vineyard came from the famous Biondi-Santi Winery in Brunello di Montalcino. He was also a pioneer in establishing the “Geneva Double Curtain” method of canopy management as a common practice in California.

In California he is perhaps best known currently as the consulting winemaker for Andretti Winery in Napa Valley, founded by former racing driver Mario Andretti and business partner Joe Antonini (a former CEO of Kmart). The Cabernet Sauvignon Reserve has achieved respect and high scores.

In Colorado, he has taken on the challenge that may deliver the biggest boost to his posterity. As consulting winemaker at Canyon Wind Cellars he is attempting to put that state’s fledgling wine industry on the world map. Wines and Spirits magazine gave the 2009 Cabernet Sauvignon (from vineyards at 4,700 ft. above sea-level) 90 points. 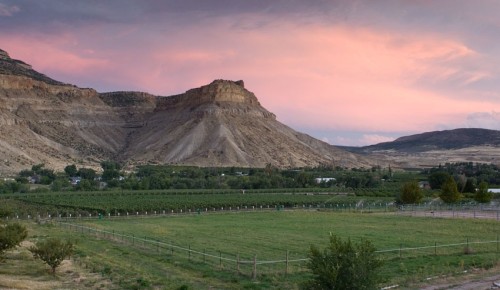 In Argentina his consulting work with Casa Bianchi means that he oversees a broad range of wines. Casa Bianchi has brands at several price points and the winery even makes sparkling wines in the style of Champagne.

His most personal endeavor is his own winery, Eponymous. Perhaps a clever play on his sale of his name with the assets of the family winery. On a recent visit to Dallas he explained to me that he literally finds the vineyards from which he sources on his winemaking travels through California. He inquires about grape availability and sometimes hits pay dirt. A case in point is the MacAllister Vineyard just off Mount Veeder ridge in Sonoma. He and Vineyard Manager, Javier Renteria, produce first class Bordeaux-style blend wines from it. Ironically, it is a few yards outside the Mount Veeder AVA and so is designated with the much less auspicious Sonoma County AVA.

We tasted the Bordeaux-style blend (2008 Eponymous Red Wine MacAllister Vineyard, $35) and it is a soft, velvety wine with red and dark fruit playing in the mouth. The 2009 Cabernet Franc MacAllister Vineyard was my overall favorite. It has the green pepper notes associated with the Cabernet Franc grape but in sufficiently restrained measure as to present them as a nuance rather than the primary character of the wine. It has tannin to age for a decade or more and the forward, new world fruit to make it immediately enjoyable.

Another recent consulting project is named Two Angels. It aims to produce wines with California character at prices below those associated with Napa. Essentially taking advantage of much lower grape prices in High Valley, Lake County and Sonoma. The Sauvignon Blanc ($14) is a refreshing enjoyable white with less acid and herbaceousness than its New Zealand counterparts and the Petite Sirah ($22) is a full-bodied and inky intense wine ideal with steak or barbecue.