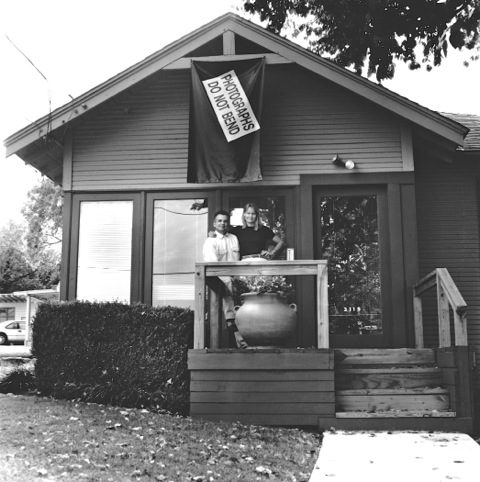 PDNB Gallery is celebrating its 20th Anniversary with a show featuring highlights from the past 20 years. Most of the photographs that will be exhibited will be on loan from collectors.

The gallery’s first location was a small house on Routh Street in Uptown. This location provided space for many important exhibitions for eleven years. The second and current location on Dragon Street, in the Design District, gives ample room for larger shows, and larger photographs.

As the gallery grew, so did the art scene in Dallas. The growth was staggering! The Nasher Sculpture Center opened, The Dallas Museum of Art expanded, the Rachofsky House was built, Dallas art galleries multiplied, a new building for the Meadows Museum was built, the Dallas Art Fair became an established international fair, and the Arts District was born. PDNB Gallery is proud to be a part of this burgeoning city dedicated to promoting the visual arts. Dallas has indeed become an art destination bringing groups from all over the world.

Photographs Do Not Bend opened in April 1995 with a solo show for Joel-Peter Witkin along with a group exhibition of Latin American Artists. Witkin’s, Wife of Cain, was included in this show and will be exhibited again in the anniversary exhibition. 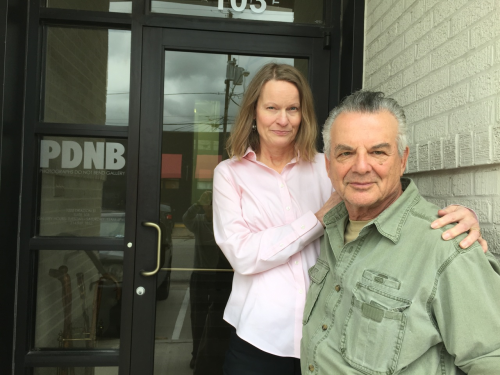 There were many PDNB shows that received great attention via press and high attendance. Vik Muniz, one of today’s most sought after artists, known for his Bosco chocolate drawings, had a solo exhibition in 2001. One of the works from that show will be included. Luis Gonzalez Palma’s solo show will be represented as well. Appalachian artist Shelby Lee Adams, drawing one of the largest gallery attendance records, will be represented by his graphic photograph of the Napier’s Hog Killing.