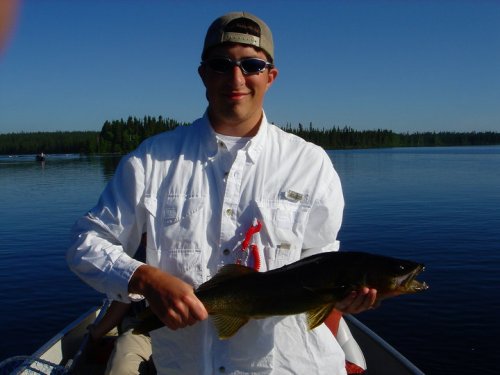 Knife at The Highland Dallas  announced Eric Cobb as its new pastry chef. Cobb has spent the past seven years at the Four Seasons Hotel in Dallas under the direction of Chef Randy Gehman.
Cobb comes to Knife by way of Alabama where he attended culinary school at The Culinard. He originally entered and completed the culinary arts program, but after realizing his love for the meticulous and scientific side of baking, went back to complete the pastry arts program.

“I’m very excited to be working alongside Chef John Tesar and the great team at Knife,” says Cobb. “I’m experimenting with a few new techniques that will build off the already great pastry and dessert offerings.”

Knife at The Highland Dallas is located at 5300 E. Mockingbird Lane.