January 2020  has been a sad month with closures the Dallas restaurant community.

We were rocked by the news of LUCK in Trinity Groves bowing out, with a final blow out last Sunday. We were especially unsettled by this bit of news as over the years we had plenty invested mentally in LUCK and the owners, Chef Daniel Pittman, Jeff Dietzman, and Ned Steel who were all first time restaurant owners. The boys called on us months before opening their  beer-centric restaurant in up-and-coming Trinity Groves having us attend pop-ups around the city as they prepared guests for something truly amazing.

Their simple but well executed  brew pub  menu had us agog. Beer selections were from a short distance if the restaurant’s ground zero, and prix fixe at an even $5, which was a bargain for many of the selections. We will miss smoked wings, bierocks (which I was amazed to see on the menu) and one amazing bit of home-smoked pastrami. Rest peacefully, LUCK.

Common Table Dallas announced today that it has closed. This in light the tey were negotiating rent (common problem), and they needed many repairs on the building. That beautiful, historic building.

There are so many memories laid out  at Common Table, as it has been regular weekly stop for me since day one. I can recall visits with brew masters, brewery owners, and simply truly great people. I recall once standing before a table of twenty regaling the splendor of Peticolas Velvet Hammer, only to turn and find Michael Peticolas smiling at me.

The several chefs that hosted at Common Table over the years curated  a delightful menu that always satisfied. Chef Rodman Shields was an avid guest before becoming GM, chef and part owner of Common Table in 2014. The pride shown by Shields was nothing short of an inspiration. 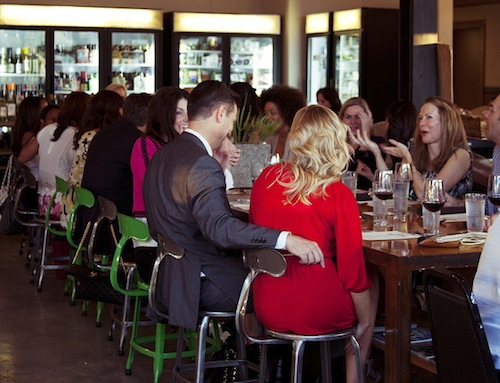 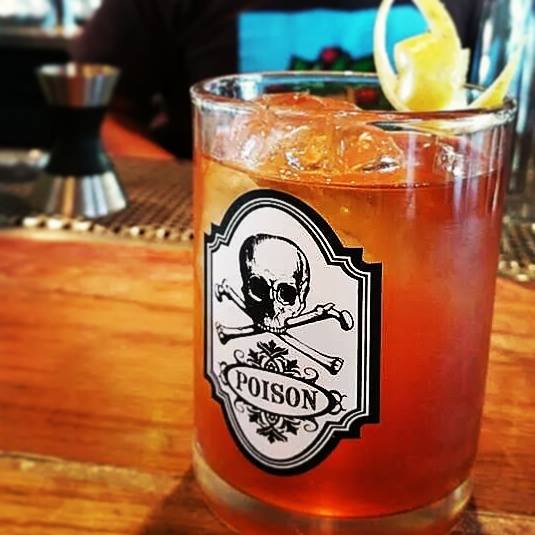 Bolsa also announced closure after many years of innovation in its Oak Cliff digs. Bolsa didn’t make Oak Cliff famous again, but their charm didn’t hurt. We witnessed MANY great chefs put in time at Bolsa, along with some very amazing bartenders. I recall  working a full day with Lucky Campbell and Jason Kosmas. Lucky went on to own several famous locations, Kosmas owns a liquor brand.

Chefs such as Matt Balke, Graham Dodds, Jeffrey Harris, Andrew Bell, Eric Wolf, Joel Harrington and “Chuy” (long-time line cook who worked with every Bolsa exec chef) graced the extremely small kitchen that punched out incredible dishes that were far beyond their time in Dallas history.

Time will settle this debt for removing such icons from the Dallas culinary landscape. We can only look to the future for the next Bolsa, the next LUCK. With our innovation and inspiration, we will surely find them. Until that time I have many stories about each location, most cannot be shared in public. Those will be saved for another time.

One response to “January Closures”