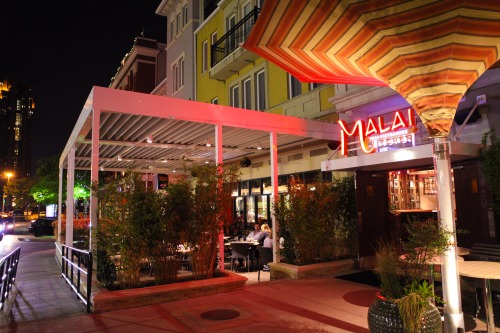 The young owners of  Malai Thai-Vietnamese Kitchen are a mere 28 years old and met at Cornell University where they both  were enrolled in the prestigious School of Hotel Administration. Now married, Braden and Yasmin Wages work hard to make their vision a success

While at Cornell, Braden was awarded the Hotel School’s prestigious R.C. Kopf Student Achievement Scholarship Award, providing him the opportunity to visit and work at wineries and restaurants throughout California, Italy and France. This experience expanded Braden’s palate and ignited his desire to seek out new and exotic culinary adventures. After graduation, he spent three months traveling through Southeast Asia. 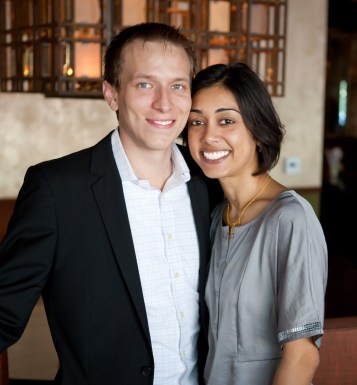 At each new country, Braden would immerse himself in the culture by taking cooking classes to learn the intricacies and authentic flavors of the regional cuisine. Upon returning home, Braden accepted his first job with Hillstone Restaurant Group in Napa, California, eventually expanding his role within the company as a General Manager of R + D Kitchen  in Dallas.

Growing up in Texas, Yasmin’s parents owned several hotels and understood the importance of exposing their children to the world of hospitality, revealing a multitude of cultures and cuisines to Yasmin at a young age. After her freshman year at Cornell University, Yasmin landed an internship at Houston’s in Austin, Texas. This opportunity helped Yasmin realize she was following her passion and upon graduation, she moved to Napa, California to expand her career at her first job with the Hillstone Restaurant Group. 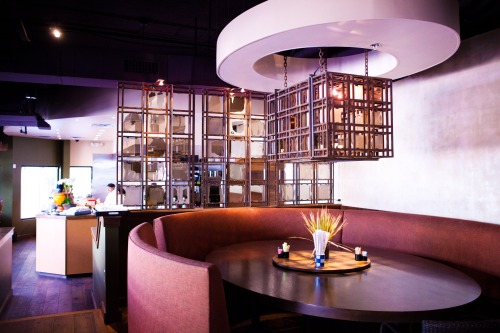 Yasmin fell further in love with her craft when she left the corporate world for small independent restaurants, such as BLD in West Hollywood and Park in Dallas, thriving on the daily challenges and hectic pace of working in a restaurant.

Today the duo work diligently to serve interesting dishes made from scratch. Where as many Thai restaurants through out the city might use pre-made mixes and pastes for their curries, the Wages shun these for a more authentic flavor.

Here are a few dishes we tasted at our most recent visit to Malai. 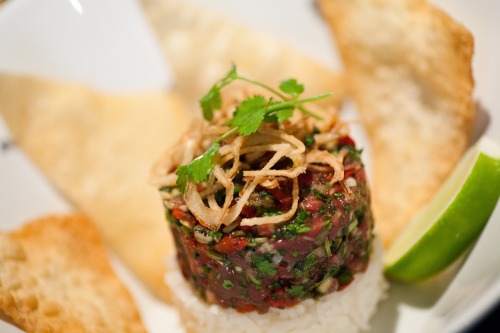 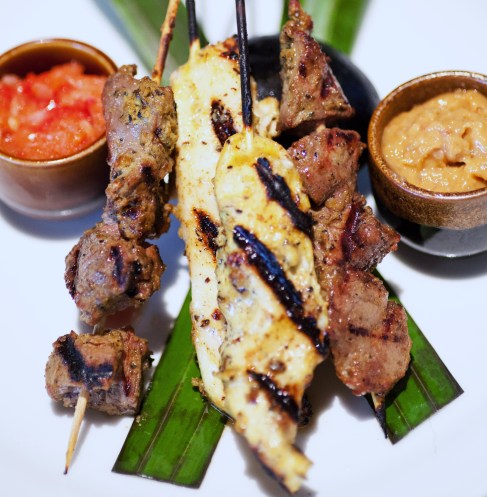 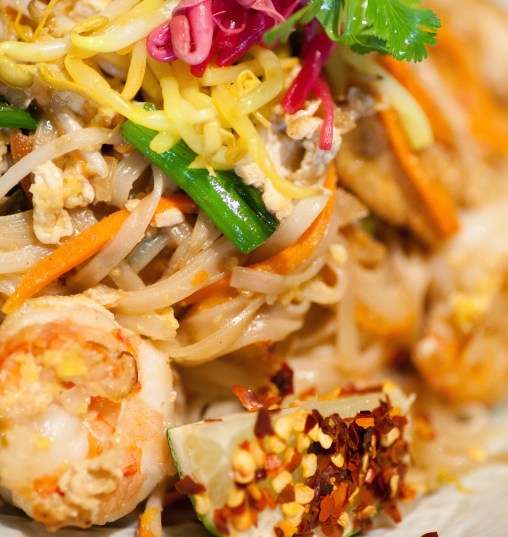 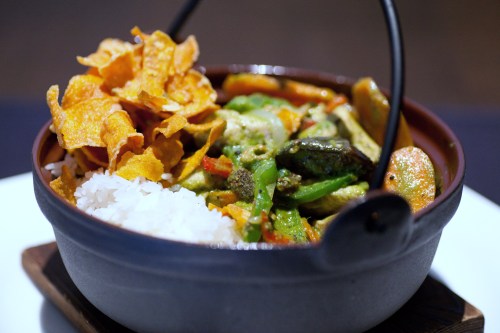 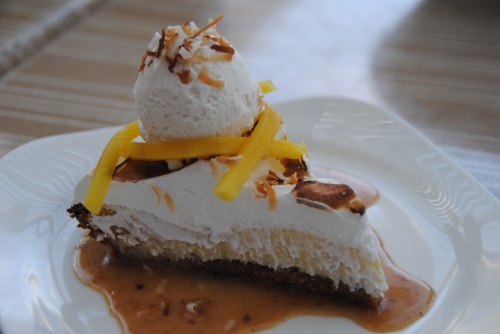 5 responses to “Meet the Owners of Malai Thai-Vietnamese Kitchen”