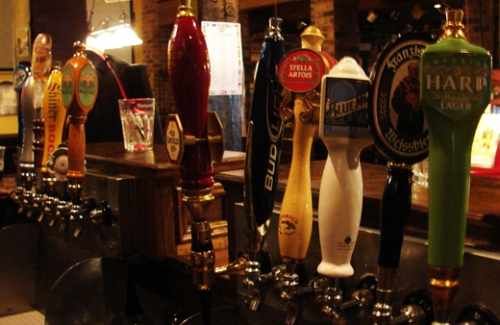 The Londoner Pub, a traditional British pub with several locations around the Metroplex, will celebrate its new home on Greenville Avenue with a launch party Saturday, February 23.  Themed a “British Invasion” the event will embrace and share all things British.  Partygoers will enjoy live music by A Hard Night’s Day – a Beatle’s tribute band; English signature cocktails, craft English beer, and pub fare.

The Londoner Pub has been the go-to venue for soccer matches; craft beer and English fare since Barry Tate opened his first Dallas pub in 1990.  Mr. Tate’s newest location in Dallas has settled in the historic Greenville Bar and Grill location originally established in 1933. 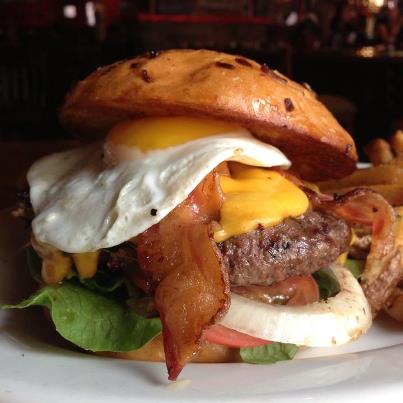 “We are thrilled to have the opportunity to call this historic space our newest Dallas home. It has such a wonderful feeling of a new space with an old soul. This incredible block has always been the heartbeat of lower Greenville Avenue and feels even more distinctive today since coming back strong following its tragic 2010 fire,” said Tate.

The new pub has also expanded into the old Mick’s Bar and is nestled between Terrill’s and Dodie’s on the 2800 block of lower Greenville. The Londoner boasts 2 incredible levels of rich wood and traditional British style, as well as a rooftop patio that offers a great view of the avenue.