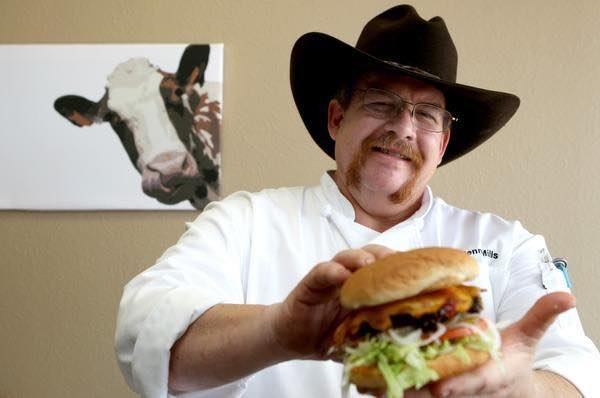 Mills told craveDFW that he had an emergency surgery two years ago and was out of the the restaurant for several months while his 24-year old son ran the business. Once he returned he didn’t feel he had the stamina he once enjoyed.

About eight months ago Mills and his wife decided it was time to look for a buyer. Enter the Lee family, a father and son team that is much like Mills and his son. They took over the restaurant February 4, 2017 and retained Mills until March 4th.

” I am 56 years old and am fortunate to walkaway debt free from the business and my personal life and I plan on take some time for myself and family before reentering the fray. There is nothing more to it than that. No drama or hidden stories. I am tired and need a break and after 6 years of nonstop rock,” Mills told us.

Look for Mills to make a comeback soon, but you may still enjoy his brand of burger as it will live on, just under new ownership.