As an artist who is emerging in Dallas, I know how hard it is to break out and let your art be shown to the public.  Regardless of personality traits, you have to be someone who is willing to open up and allow themselves to be judged. On Saturday, February 2, 2013, I had the pleasure of attending an art show at Blow-Up Gallery, which presented pieces from emerging and veteran artists residing in Dallas.

Scott Tucker, the curator, has shown his eclectic style by presenting such a wide variety of artists together in one show.  Genres of art included realistic, architectural, and street art allowing the show to connect to the majority of viewers.  One characteristic that merged all the artists together was the “out-of-the-box” style and quality of craftsmanship.

As someone who attends many shows around the Metroplex, it is always nice to see a young curator understand technique and give opportunity to those who deserve it. I’m sure that we will be seeing much more from this new gallery. 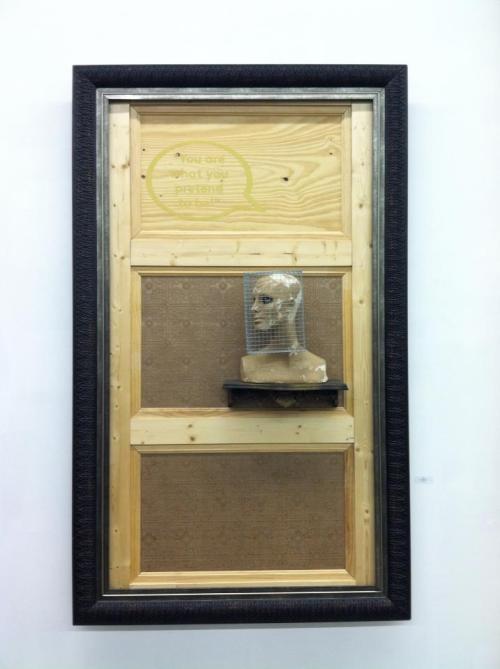 To learn more about where to find local art events around Dallas, join the group “Dallas Art Openings” on Facebook and make sure to follow CraveDFW Facebook Page to get the latest information on what we are doing around town.