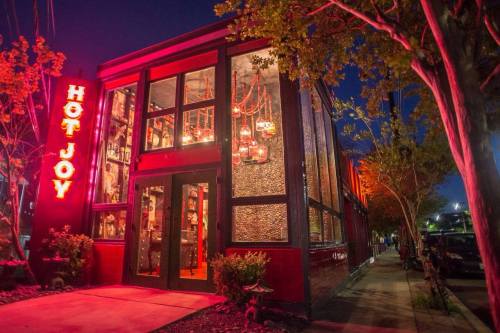 Some restaurants have “it.” Hot Joy has it in spades, though defining exactly what “it” is can be a little mind-bending.

Hot Joy burst onto the San Antonio dining scene in 2014 and immediately threw convention out the window. Owner Chad Carey describes the menu as “a wild mash-up of China, Texas, Vietnam, Japan, Louisiana, Thailand, Mexico, Malaysia and anything else that lights up our brain.”

“It’s meant to be spontaneous, insanely fun, bursting with life and just a bit too loud,” Carey continues. “We like our food and drink to be big, spicy and funky. We’re not understated, nuanced or predictable. And don’t even get me started on ‘fusion.’”

In other words, you have to experience it firsthand to get it, and Uptown diners and late-night revelers will get their chance this summer – hopefully by mid-July – when Hot Joy opens a pop-up restaurant at 3130 Lemmon Ave., in the now-vacant Texas Land & Cattle. The plan is to stay in the space for two years, then move to a permanent location. 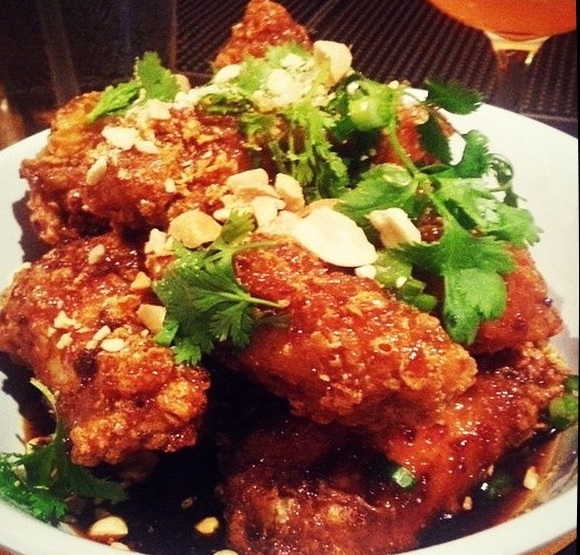 “I went to San Antonio a couple of years ago, and all anyone would talk about was how I had to go try Hot Joy,” said Randy DeWitt, CEO of Front Burner. “And as soon as I walked in, I understood why. The vibe was wild, they had the music turned up to 11 and the food was really different, but not in a pretentious, over-the-top way. I must’ve ordered everything on the menu because I was so intrigued by what I was tasting.”

Chef John Philpot, who served as sous chef when Hot Joy opened, now runs the kitchen. He will be bringing the restaurant’s signature dishes to the Dallas pop-up, including Shrimp Dumplings “Chengdu Style,” Spam Fried Rice, and Twice-Fried Chicken Wings with Crab Fat Caramel, as well as its extensive cocktail, sake, beer and Riesling list. Philpot is also creating several new dishes specifically for the Uptown location, and Hot Joy loves putting dishes on and off the menu with frenetic, ahem, joy. 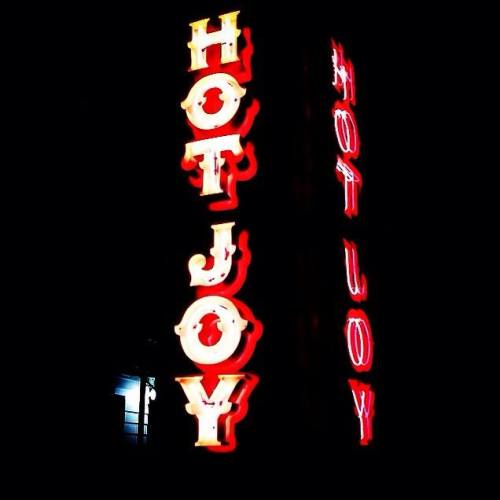 Bon Appétit named Hot Joy to its “Hot 10” Restaurant List of 2014, declaring: “Authenticity and rigid adherence to tradition are overrated. Deliciousness is king. That’s the only way I can explain the wide-ranging, irreverent and profoundly irresistible menu at Hot Joy.”

Buckle up, Dallas. It’s going to be a wild ride.