When Clark Food and Wine shuttered last year the owner Randall Warder claimed that a California restaurant chain would soon fill its space. Recently this chain sent us notice, only to find that it only has a two locations in Los Angeles, and the menu appears to be a nice fit for the area.

Scanning photos of the pending restaurant Laurel Tavern its interior looks much like what they found at Clark. Exposed brick and a long narrow bar. The menu is a bit different and burger focused but also has Clark-like small plates. 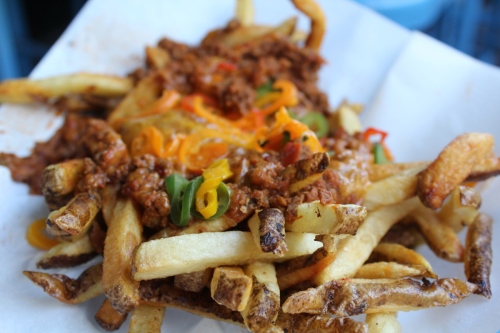 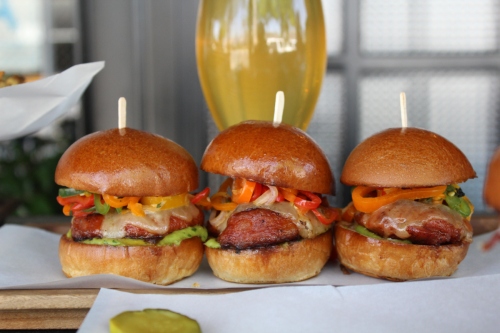 The release stated that it will focus on quality food, handcrafted cocktails and superior customer service. Sure. We hope most restaurants aspire this feat. But after a review of their Yelp reviews it seems that Laurel Tavern does just that.

The menu has a handful of cleverly named cocktails such as “There’s Something About Mary” which is made with Tito’s, St Germain, lime and cilantro. Appetizers include skewered maple glazed pork belly, bacon Brussels and edamame with black salt.

Entrees include a kicked up grilled cheese, a crispy chicken sandwich and a flat iron steak. Then there are the slew of burgers which look pretty damned good. We have been told that the menu will be customized for Dallas, so perhaps more burgers? Maybe a poke bowl?

Look for the new restaurant this Fall at 1920 Greenville Avenue.