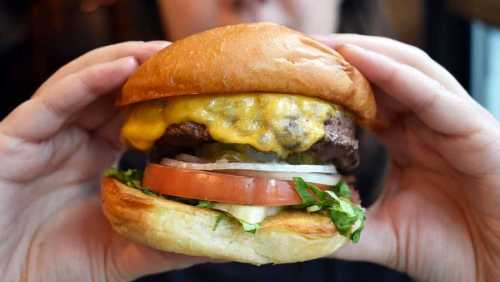 Since its 2011 debut in Hingham, Massachusetts, Wahlburgers has expanded steadily.

“We are on the road to bringing Wahlburgers to a city near you,” said Mark Wahlberg.  “We’ve created this family business with a mission to welcome families and friends from around the world to a place where they can break bread, enjoy some great food and lots of laughs.” 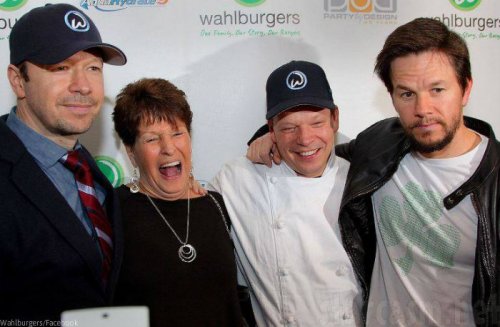 “As we pick up the pace of our national expansion, we are pleased to be working with a group of experienced franchisees who have histories of running multiple units successfully,” explained Wahlberg.  “We’re glad that they are embracing the brand and thank them and the millions of Wahlburgers fans who are contributing to our early success.”