There are a few new restaurant and bar openings that sprung up this week. We have a few details, but will be checking these out alongside you all this weekend.

Shell Shack opened for business yesterday in Uptown, just in time for TX/OU weekend. This is a marvelous casual seafood restaurant that serves crab, shrimp, crawfish all seasoned with various degrees of heat.  This is in the space formerly occupied by the ill-fated The Stand. The menu at Shell Shack says if you order your crabs Uptown Style they will shell the meat for you, with each pound netting 6 to 8 ounces.

Nickel and Rye are almost ready to open officially next Friday, but we ran across Rick Shew, the director of marketing for Kirby’s Woodfire and Nickel and Rye, and he told us that they are opening for this weekend to serve the TX/ OU crowd. They actually were open last night, and will open tonight, and once again Saturday morning at 10am. The location is at 2523 McKinney in the former Uptown Bar and Grill space owned by Ed Bailey. 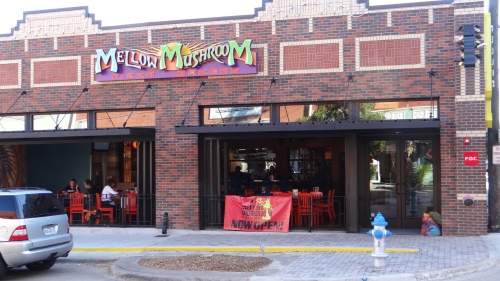 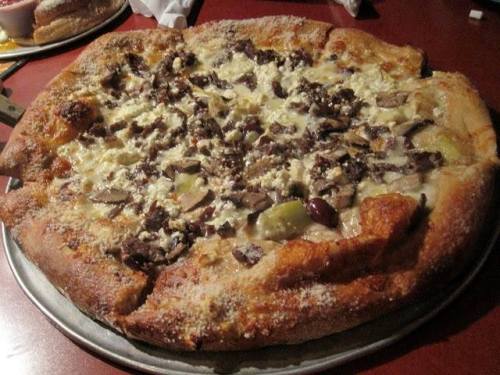 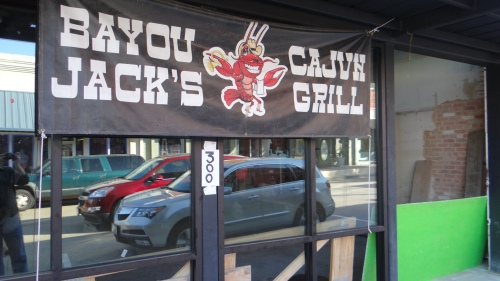 Mellow Mushroom is now open in McKinney (the city, not the street). We were doing some work that way yesterday and popped by for a quick visit. We also noticed that another eatery is opening up on the Square. Look for Bayou Jack’s Cajun Grill to open soon. Bayou Jack’s has several locations now in Fort Worth and in Roanoke. So look for a plethora of seafood entrees, po boys and steamers to dock in McKinney.