Celebrate the Gin and Tonic at Hide in Deep Ellum 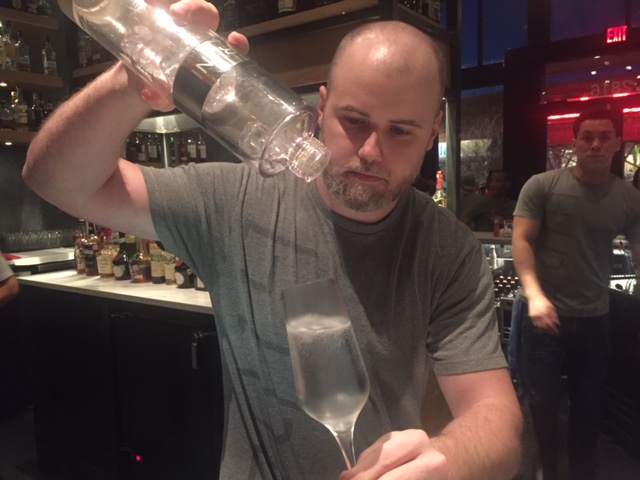 The ubiquitous gin and tonic has a long and rather storied history that dates back to 16th century Holland where the drink was prescribed as a means to aid circulation. It wasn’t until 1750 where the cocktail made major strides in Britain and was consumed in great quantities. Eleven million gallons annually to be precise. Speed up to 1857 when the British Crown took governance of India and the gin and tonic took on a new life staving off malaria and scurvy with the assist of the addition of a lime.

Quinine was the miracle ingredient in tonic, an extract from the South American cinchona tree. Known among the indigenous population as the “fever tree” because its bark was able to stop chills, cinchona bark was first brought to Europe in the 1640s when it was shown to cure and prevent malaria. Tonic water thus became an essential part of Britain’s colonialism, though its taste in those days was bitter and harsh. Brits soon found that the addition of gin, sugar, ice, and citrus was the perfect way to temper the bitterness and make the cure palatable. 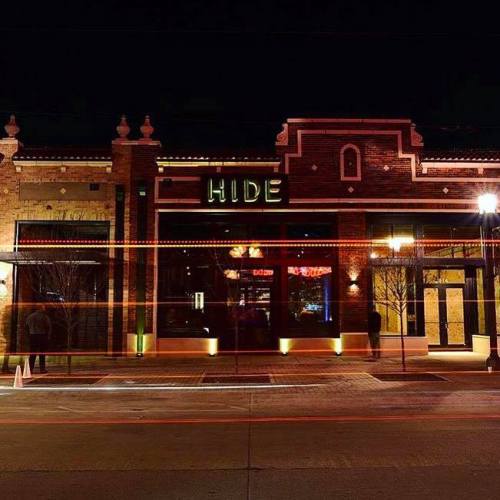 In more modern times, say 2017 in Deep Ellum, the gin and tonic has taken on a new life at a tony bar called Hide. We spoke with beverage director Scott Jenkins who made us our crystal clear and most perfect gin and tonic by means of a little science and a slice of art.

With the use of a centrifuge Jenkins was able to clarify lime juice, taking it to its most pure form. The g-force spins removed pith and pit, allowing the juice to become glassy and unclouded. Most of the ingredients are prepared in advance making the creation process seemingly effortless, allowing the mixmaster to engage his guests and explain the process, or the latest adventures of Tony Romo. 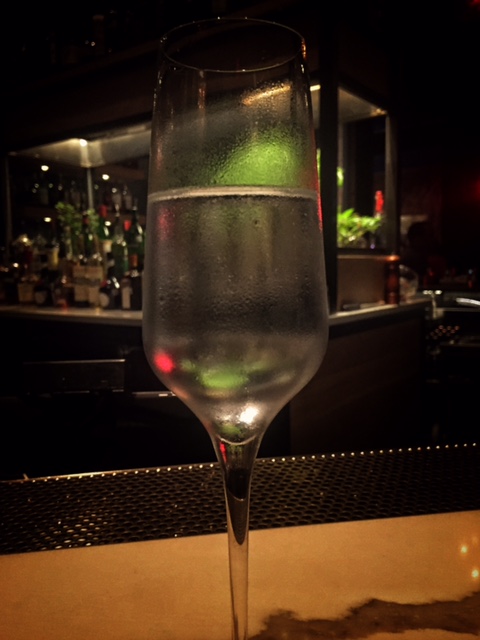 Jenkins explains the perfect gin and tonic as “A combination of clarity, balance. Think of it as you would food or wine. The acidity, the body, the residual sugars, and the texture of the drink. And of course the presentation.”

All these were found in our drink as Jenkins added a house-made quinine simple syrup, the clarified lime juice, gin and water which he was able to infuse with tiny “champagne bubbles”. Then he poured our concoction into an iceless, but chilled champagne flute. The glass seemed so appropriate once we understood the process.

Jenkins took our standard G&T and possessed it with his near magical prowess, and it was indeed a prime example of what the cocktail stood for.

Celebrate with a Hide gin and tonic this weekend as we celebrate National Gin and Tonic day April 9th.