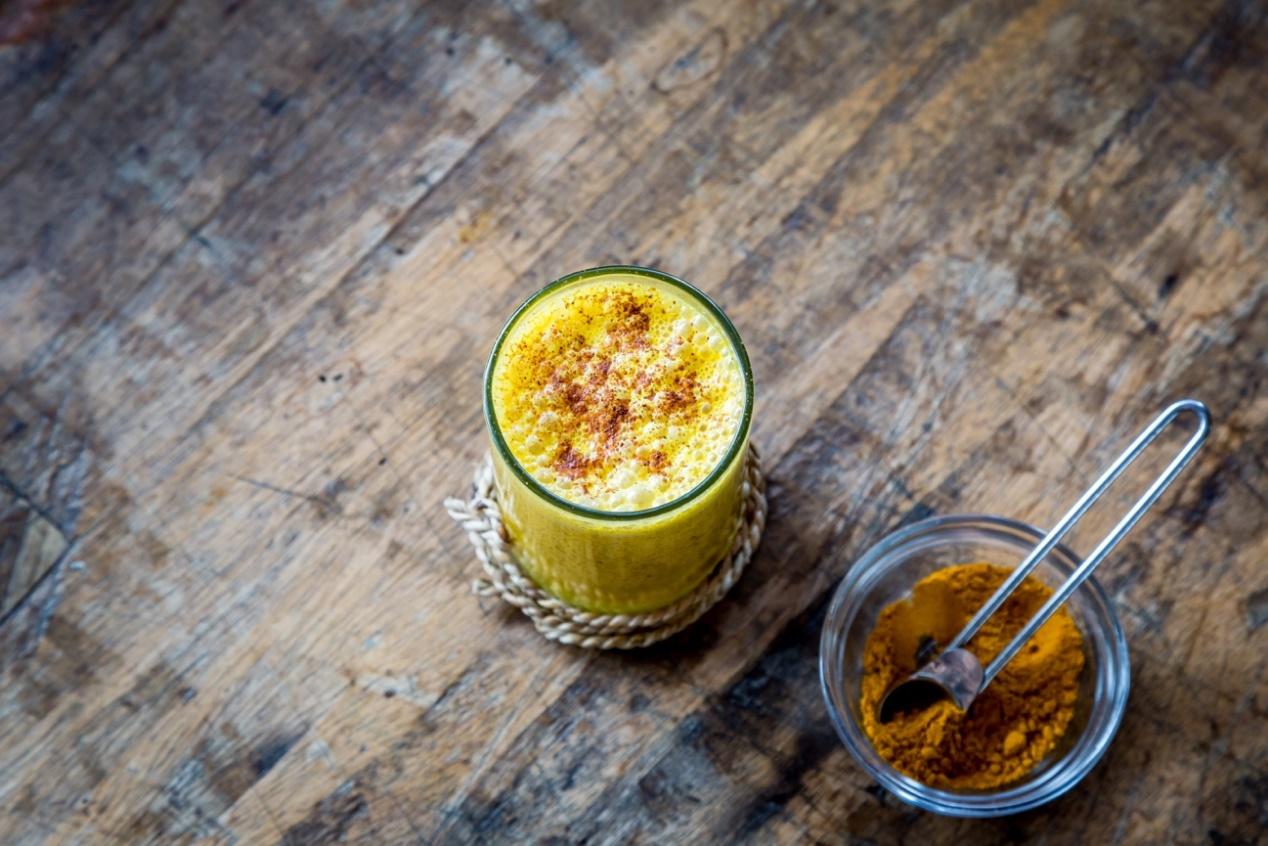 Beyond turmeric’s golden yellow color and mild, spicy flavoring to Indian curries, this perennial plant has been making the front pages due to its supposed health benefits. It is hailed as a superfood for its potential to prevent the common cold, and even something as severe and complicated as cancer. Harvested primarily for its roots, turmeric is a close relative of ginger that is also claimed to have numerous health benefits.

Due to the many health benefit claims surrounding turmeric, more and more people are getting curious about how they can incorporate this spice into their daily diet. The good news is that you can use it in many delicious ways due to its mild flavor.

Turmeric milk, or golden milk, is a traditional Indian drink slowly gaining popularity in the West. This golden yellow beverage combines cow or plant-based milk with turmeric and a dash of other spices, including ginger and cinnamon. It is a lovely replacement for your coffee as studies claim turmeric milk has potent anti-inflammatory properties. In addition, individuals who consume turmeric milk daily claim that it can boost mood, improve memory, and contribute to stronger bones. Other turmeric-flavored beverages that are becoming popular recently include turmeric latte mix, orange-turmeric smoothie, and turmeric tea with honey.

Turmeric is a good starting point if you want to experiment with different spices beyond salt and pepper. Replace your usual salt and pepper with turmeric and other curry spices such as cumin, ginger, garlic, cinnamon, mustard seed, and fennel seed. Toss the curry powder with veggies like cauliflower, turnips, potatoes, and carrots before roasting it in the oven.

If you are still getting yourself familiar with the exotic and spicy flavor of turmeric, start small. Then, add a dash of turmeric to your balsamic, ranch, thousand island, or honey mustard salad dressing. It’s an excellent way to give your salad bowl a little depth, spice, and flavor.

This one couldn’t get any easier. Next time you cook rice, quinoa, bulgur, or couscous, add a pinch of turmeric after cooking and mix well before serving. Turmeric is the secret ingredient of many Asian restaurants that serve golden fried rice. Culinary experts recommend adding a dash of pepper as it complements and further brings out the lovely flavor of turmeric.

Studies claim that turmeric has shown promising results in treating inflammatory bowel syndrome and colitis. So, it’s no wonder many health-conscious people add turmeric to make gut-soothing soups and stews. You can use vegetable or chicken stock as your soup base, adding small amounts of turmeric until you get the flavor right. Then, add plenty of veggies to further boost its hearty and antioxidant concentration.

Turmeric is a highly versatile spice for individuals looking to improve their health and wellness through proper nutrition. Due to its supposed health benefits, many people are slowly developing an adventurous palate and loving their healthy eating journey so far. Try the food preparation suggestions above or even create your own.