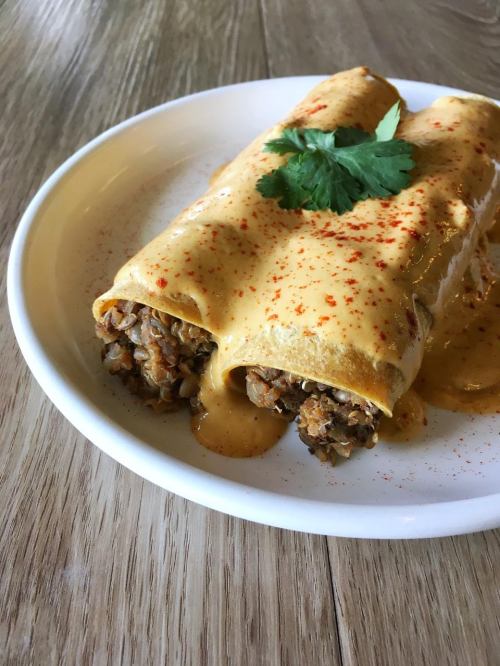 Nature’s Plate, the go-to vegan eatery in Lake Highlands is opening a second location  at Preston Forest Square (11811 Preston Road) in the NW quadrant next to Run On.  The plant-based offerings concept with grab and and go offerings is expected to open December 2017.

Owned and operated by sisters Annette Baker and Marianne Lacko, Nature’s Plate started as a small business venture in 2011 and quickly  expanded to a storefront and kitchen in East Dallas offering meals, snacks and smoothies to-go and in weekly meal plans. The new location will offer a variety of grab and go options 7 days a week as well as a north Dallas option for meal plan pick up.

“Annette and I are so excited about opening at Preston Forest,” says Marianne.  “It’s been a joy to see people from all over Dallas embrace healthier foods and think that Preston Forest is the perfect location for our second outpost.”

Based on the belief that whole, plant-based foods are a big part of the answer to society’s biggest issues – including obesity, heart disease, cancer, diabetes, and general lack of health/vitality, Nature’s Plate make it easier to add real food to diets while cutting out processed, factory-farmed items.  Plant-based foods have less impact on the environment than animal food, taking significantly less land and water to produce.