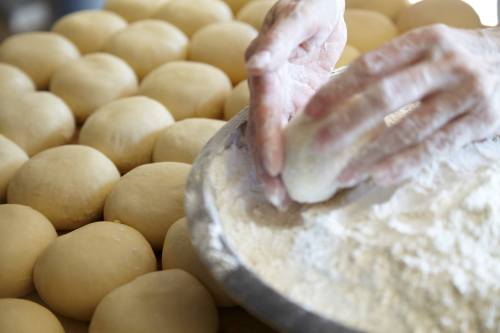 This month, Empire Baking Company is celebrating 25 years of business baking bread and baked goods for the Dallas community. During the weekend of October 26, they’ll “Throw It Bake” to their inaugural year, offering product favorites and pricing circa 1992.

Over the past 25 years, Empire Baking Company has become a household name for sweet treats, homemade breads and holiday confections. However, when Empire first opened, there were few alternatives for buying fresh-baked bread in Dallas.

“If you bought bread, it was at the grocery store,” Empire founder Meaders Ozarow says. She and her husband, Robert Ozarow founded the company in 1992, driven by a passion for quality food. The pair cooked and entertained frequently, and both were raised to appreciate good food. 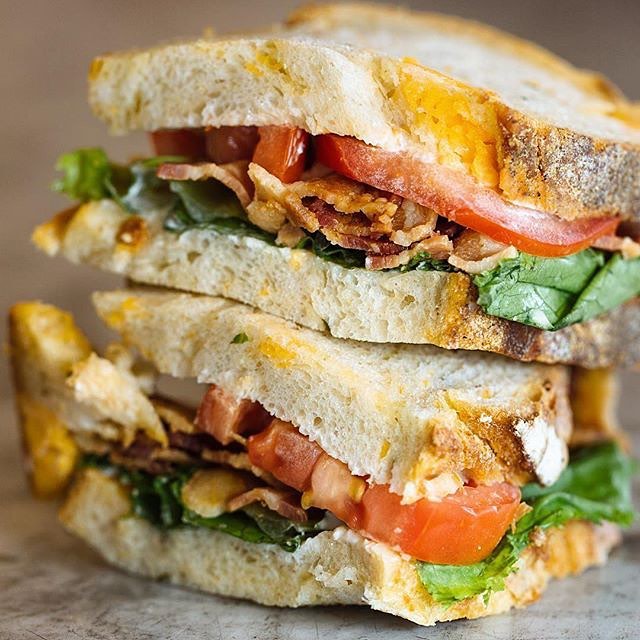 While Meaders and Robert both had successful jobs at the time, they decided to quit their jobs to devote themselves to baking artisan bread full time. Time, according to the Ozarows, is the most important ingredient used in making Empire’s bread. They use minimal yeast and their breads are handmade from scratch and served fresh every day.

Empire Baking Company has also been able to retain many of its employees that have been working for the company since its early years.

Head Baker Chris Cutshall has been with the company for 24 years. “Loading baguettes in the oven becomes like a dance between two people,” says Cutshall. “I’ve been working with some of these guys for 18 years and what makes a difference is the knowledge and experience that comes from skill and repetition—it’s almost meditative.”

Throughout the years, Empire has grown not only in size but in the hearts of Dallasites. Empire Baking Company was voted D Magazine’s 2016 “Editor’s Choice Best Bakery for Bread” and Dallas Observer’s “Best Bakery” in their Best of Dallas© 2016 issue.

“Robert and I have been here for 25 years, and we’ve loved every minute of it,” Meaders said. “Dallas is our home and we can’t imagine Empire in any other city.”

Empire Baking Company’s “Throw It Bake” celebration will be held during the weekend of October 26 at their retail store, located at 5450 West Lovers Lane in Dallas. Jalapeno Cheddar, Sourdough and Pane Paisano breads will be available at their original 1992 prices.