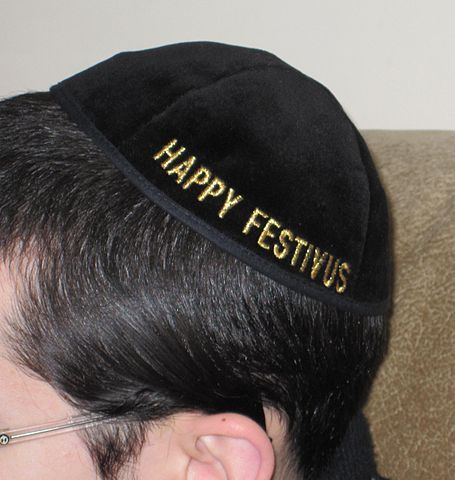 Festivus is a holiday created by the writers of the now syndicated television program, Seinfeld. The wildly popular show featured the weekly antics of Jerry, George, Elaine and Kramer as they battled through life in New York City. Often times they would be disturbed from their self indulgences forced to interact with their parents. One particular episode the viewers discovered a quirky holiday made up by the father of George Costanza, Frank.

Most of what was written into the television program was based on real life, and this is true with Festivus. In real life Festivus dates back to 1966 when Dan O’Keefe, former editor of Reader’s Digest decided that Christmas was too commercial to celebrate. Years later O’Keefe’s son, Daniel, would write for the series and included it into a script that ran in December, 1987.

The premise for the holiday that is celebrated on December 23rd (the original Festivus was celebrated in February) is that a family would gather around the un-decorated Festivus pole. Then you would host an airing of grievances, act on feats of strength, and finally enjoy a Festivus dinner. Let it be noted that the original Festivus meal included a turkey or ham as well as a Pepperidge Farm cake decorated with M&Ms. We suggest a meatloaf with mashed potato or giant bowls of chili served with the requisite Frito corn chips. 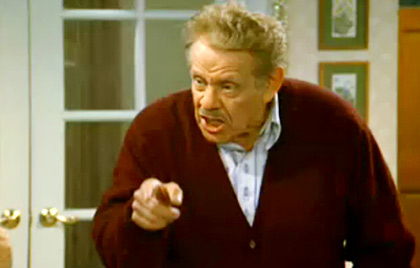 Typically no alcohol is served, so guests are encouraged to bring flasks to the celebration. This will assist in the belief of any Festivus Miracle that may or may not occur.

In this holiday time many are without family, so we devised a way you may celebrate Festivus with a group or solo in Dallas.

The Festivus Pole: Some of the finest poles can be found in Dallas in and around the many construction sites. You may also order these online, but then you will need to consider shipping costs and related storage fees. Plus, buying anything for Festivus really goes against the original philosophy of all holidays being too commercial.

We might also suggest stopping by one of the city’s famous gentlemen’s clubs in Dallas. There you will be escorted in a stylish manner by cordial ladies, and enjoy the view of poles stationed through out the building. Many of these clubs offer inexpensive fine dining like you might find at The Lodge daily from 11am to 4pm. Ten bucks gets you a filet mignon and a lobster tail on Thursdays. Fridays they offer prime rib and a baked potato. 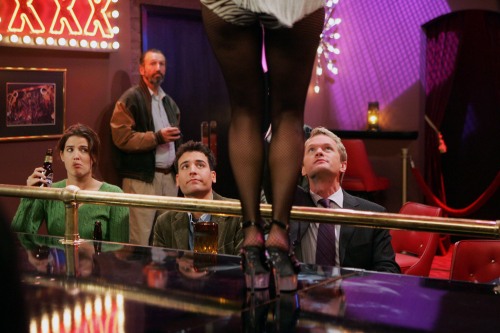 The Festivus Dinner: Many restaurants are open to celebrate the Festivus meal. One of the better spots in Big D to enjoy a home cooked dinner this time of year is Celebration. The restaurant has been in business for over 40 years and offers dishes such as chicken fried steak and meatloaf. If you have a hearty appetite you can get seconds on most items. In Deep Ellum we might check out Allgood Cafe.

Airing of Grievances: We have plenty to bitch about in Dallas. Who was the city planner that chose to reconstruct every major thoroughfare at the same time? Driving Dallas you go from one construction zone to the next, followed by more potholes. We suggest you take it up at a City Council Meeting.

Feats of Strength: We searched for fight clubs in Dallas, but as many know the first rule of any decent fight club is not to talk about the fight club. There are no twitter feeds or Facebook pages for fight clubs.

You may witness feats of strength tonight as the Dallas Mavericks take on the Houston Rockets at 7:30 on a television near you. You can also check out Dirk’s Facebook page here where he often spits in the eye of opponents.

However you celebrate be sure to have a Happy Festivus! A check has been made out in your name to the Human Fund.