New Chefs For Farmers: Mixin’ It Up On the Boulevard

Chefs for Farmers and Dallas Uncorked are excited to present “Mixin’ It Up On the Boulevard 2012.” An outdoor food and wine/spirits celebration to be held May 6, 2012 from 1pm-5pm in the gorgeous Lee Park in Dallas, bringing together local farmers, celebrity chefs, local and national product purveyors, award-winning wines and spirits. What they’ll create together is anyone’s guess, but with this line up we are guaranteed it will be good.

Mixin’ It Up On the Boulevard will feature over two dozen extraordinary chefs teamed with a specific wine or spirit to create a true pairing using local products. Additionally, guests will be able to visit an on-site pop-up farmers market filled with local farm products and regional purveyor’s goods, listen to sounds from local DJs while lounging on the lawn at the front of Lee Park.

This is the first event of its kind for Chefs for Farmers and Dallas Uncorked working together to create something truly unique for the Dallas festival scene. 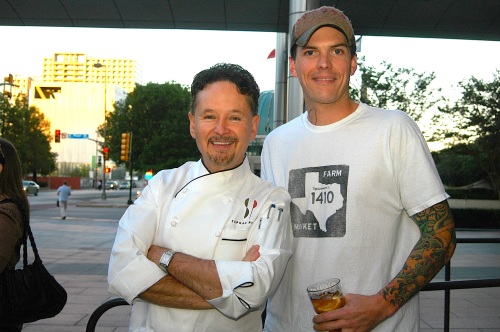 Each year we will recognize and honor chefs, local farms and winery/spirits producers who are making a difference in their respective industry. Some of the 2012 honorees include Chef Stephan Pyles, Chef Dean Fearing, Chef Kent Rathbun, Cold Springs Farm and Wrath Wines. 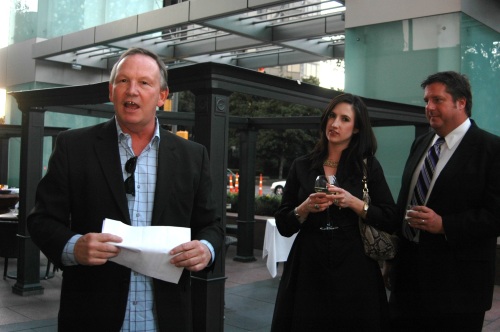 A portion of the proceeds from “Mixin’ It Up” will benefit Charity: Water and Meals on Wheels.  Please see below for details on each of these deserving groups. Additionally, a separation donation is earmarked for the Chefs Contest. The Chef who is chosen for “Best Dish” will select the charity to receive this donation.

Stay tuned for more details, as we’ll always be mixin’ it up.