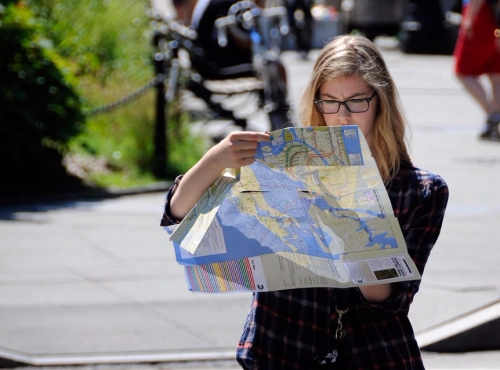 We will be visiting Dallas area neighborhoods in the coming weeks to ferret out the very best cuisine by sections of real estate. Some of the best bites are found in pockets of town that remain hidden to only those who live nearby, and we plan to taste our way through them all. If you have a favorite neighborhood treat please drop us a line.

This week we checked out the nooks and crannies of Richardson and list the very best. Some may be familiar, others perhaps not so much.  END_OF_DOCUMENT_TOKEN_TO_BE_REPLACED 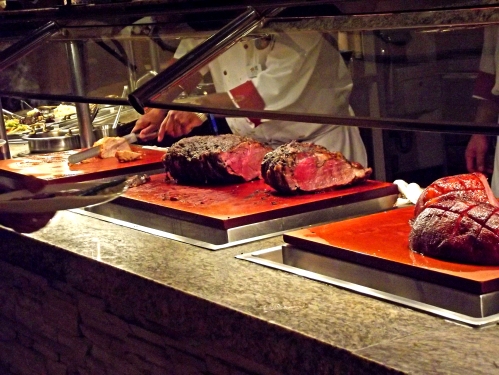 We have been asked to write a list of the best buffets in Dallas and initially that seems like a dreadful task, but once we pulled off the ugly layers of the buffet onion we were shocked at how many lovely experiences could be found. The very best way to run a buffet situation is to keep it fresh, clean and with an unusual variety to keep guest’s interest. In the case of the Indian food buffet, it makes for an excellent canvass to bring newcomers to the cuisine with the ability to instantly sample a variety of dishes and spark an interest that may not have formerly been there.

We think we found a few you will enjoy. We hope you share your favorites in the comment section! END_OF_DOCUMENT_TOKEN_TO_BE_REPLACED 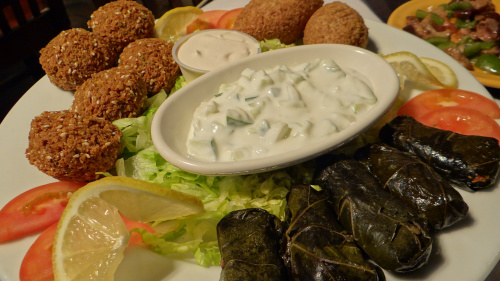 Fasting the month of Ramadan was made obligatory during the month of Sha’aban, in the second year after the Muslims migrated from Mecca to Medina. Fatwas have been issued declaring that Muslims who live in regions with natural phenomenon such as the midnight sun or polar night should follow the timetable of Mecca.

While fasting from dawn until sunset, Muslims refrain from consuming food, drinking liquids, smoking, and engaging in sexual relations with one’s spouse. Muslims are also instructed to refrain from sinful behavior that may negate the reward of fasting. Food and drink is served daily, before dawn and after sunset.   END_OF_DOCUMENT_TOKEN_TO_BE_REPLACED 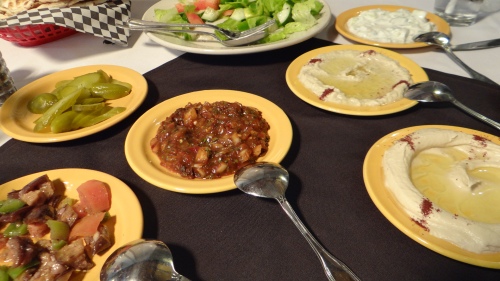 When it come to delicious Mediterranean cuisine I set my sights recently on a spot that has been around for 10 years  in Richardson, Jasmine Cafe. I had been curious about the restaurant that I have passed many, many times in the past, particularly eye-balling the hookah lounge next door which is part of the same business. The lounge always seemed very crowded (and it is), and the restaurant equally as busy.

Owned by brother Salmen and and Loai Nameer, they both fell into the restaurant business by pure happenstance. The Nameer’s lived in Jerusalem, each attending university. Salmen decided to pick up shifts at a restaurant while working on his electronic engineering degree. Although he did graduate, his heart was really in restaurants. He enjoyed the people aspect, and he was working at one of the more famous restaurants which has been serving continuously for over 65 years; a place called Philadelphia which serves tasty Palestinian cuisine. Brother Loai soon followed in the footsteps, working his way up the ranks, beginning as dishwasher, and fell in love with his eventual post as chef.  END_OF_DOCUMENT_TOKEN_TO_BE_REPLACED