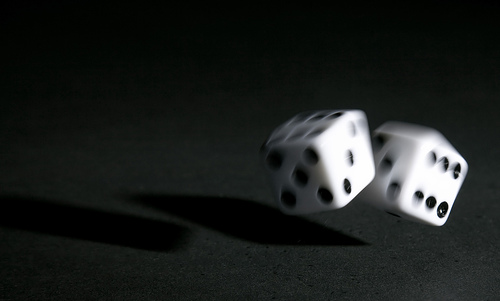 It’s Friday the 13th and for some superstitious types might considered this day unlucky.  But we have sampled a few dishes this week that with even the smallest shred of luck you might want to sample and turn all that Bad Joss around.    END_OF_DOCUMENT_TOKEN_TO_BE_REPLACED 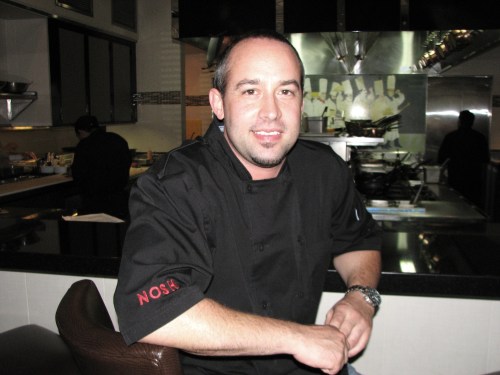 When should you drink champagne? Some people will say at special occasions while some people like me will say as soon as you can get a bottle. So after receiving an invitation to drink GH Mumm and Perrier-Jouet while eating at Dallas hot spot Nosh Euro Bistro, I could not resist.

While waiting for the rest of the dining party to arrive, we were greeted by Agnes Laplanche-Jones, Brand Development Manager, and a glass of GH Mumm Cordon Rouge. Agnes was here to walk the party through the tasting of the wines. I always love hearing the stories behind the wines and the people involved in their creation, like how the top wine from Perrier-Jouet got its name.   END_OF_DOCUMENT_TOKEN_TO_BE_REPLACED 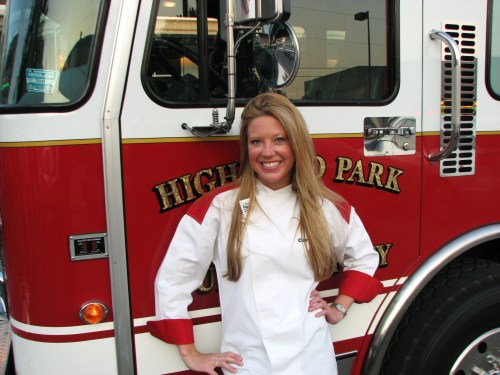 Last night I was invited by a few friends to join them at Nosh Euro Bistro to view the season premier of Hell’s Kitchen, the Gordon Ramsey bitch-fest extravaganza that involves 18 chefs from across the country that were selected to compete for the ultimate chef-prize of working as head chef in one of the best restaurants in the United States.

Locally we are excited for the bright and beautiful Carrie Keep, a pantry chef who works at the Highland Park kitchen of Nosh under the long-time Dallas chef and restaurateur Avner Samuel and his exec chef Jon Stevens.

Running a bit late for the viewing I approached the restaurant at about 7:40pm only to find the building being evacuated. Apparently a fire broke out in the kitchen due to a malfunction of an oven causing flames to jet out uncontrollably.  Owner Samuel was on hand and attempted to squelch the flames to no avail.  END_OF_DOCUMENT_TOKEN_TO_BE_REPLACED

Dining On The Cutting Edge 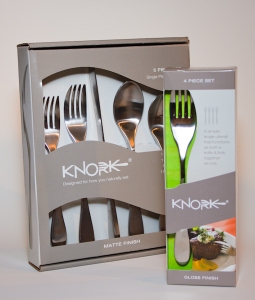 Nothing will spoil a wonderful meal faster than having inferior flatware that is too light weight  or clunky.  Fortunately Crave had the opportunity to test a new line that is neither.  In fact this set adds the additional feature of having a beveled outer tine that allows the diner to cut meats.  This well balanced, well END_OF_DOCUMENT_TOKEN_TO_BE_REPLACED